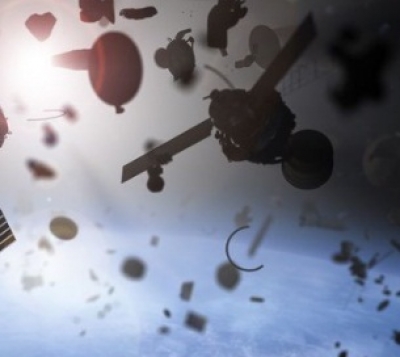 Washington– The US Federal Communications Commission (FCC) has adopted new rules requiring satellite operators in low-Earth orbit to dispose of their satellites within five years of completing their missions.

There are more than 4,800 satellites operating in orbit as of the end of last year, and the vast majority of those are commercial low-Earth orbit (LEO) satellites.

“The FCC takes seriously the short- and long-term challenges of orbital debris. Defunct satellites, discarded rocket cores, and other debris now fill the space environment, creating challenges for current and future missions,” the agency said in a statement late on Thursday.

The new five-year rule for deorbiting satellites will mean more accountability and less risk of costly collisions that increase debris, it added.

The new rules require satellites ending their mission in or passing through the low-Earth orbit region (below 2,000 km altitude) to deorbit as soon as practicable but no later than five years after mission completion.

The satellite and launch industry is now an estimated $279 billion-a-year sector.

According to NASA, there are 23,000 pieces of debris larger than a softball orbiting the Earth at speeds up to 28,163 km/h. (IANS)