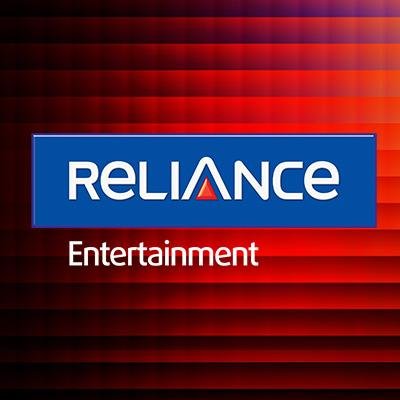 The nominations were announced in Los Angeles on Tuesday.

The film is based on a true story of friendship and relationship between a working class Italian-American bouncer who becomes a driver of an African-American classical pianist on a tour of venues through the 1960’s American South.

“First Man”, which features Ryan Gosling in the role of astronaut Neil Armstrong, has landed four nominations which tilt towards the technical aspects of filmmaker. It stands a chance to win in the Best Production Design (Nathan Crowley and Kathy Lucas), Best Sound Editing, Best Sound Mixing and Best Visual Effects categories.

There’s also Steven Spielberg-directed “Ready Player One”, also backed by Warner Bros. It is nominated in the Visual Effects category.

“It is exciting news, and truly says a lot about how a compelling story always works. We are extremely proud to be associated with both these films and we hope for the best,” Shibashish Sarkar, Chief Operating Officer, Reliance Entertainment, told IANS.

The nominations called for celebrations at Amblin Entertainment, a film and television production company founded by Spielberg. It is a joint venture with Reliance Entertainment, apart from Participant Media and Entertainment One.

A tweet on the official Twitter handle of Amblin read: “It’s been a long road to this moment, and we’re so happy to have seen our film Green Book lovingly embraced by so many all along the way.”

“Congratulations to our stellar production teams on ‘First Man’ for their four Academy Award nominations. We’re to the moon with pride!”

For “Ready Player One”, Amblin wrote: “First to the egg! ‘Ready Player One’ has been nominated for a Best Visual Effects Academy Award! Congratulations to our VFX teams!”

The Oscar ceremony will be held on February 24, and will be aired in India on Star Movies. (IANS)