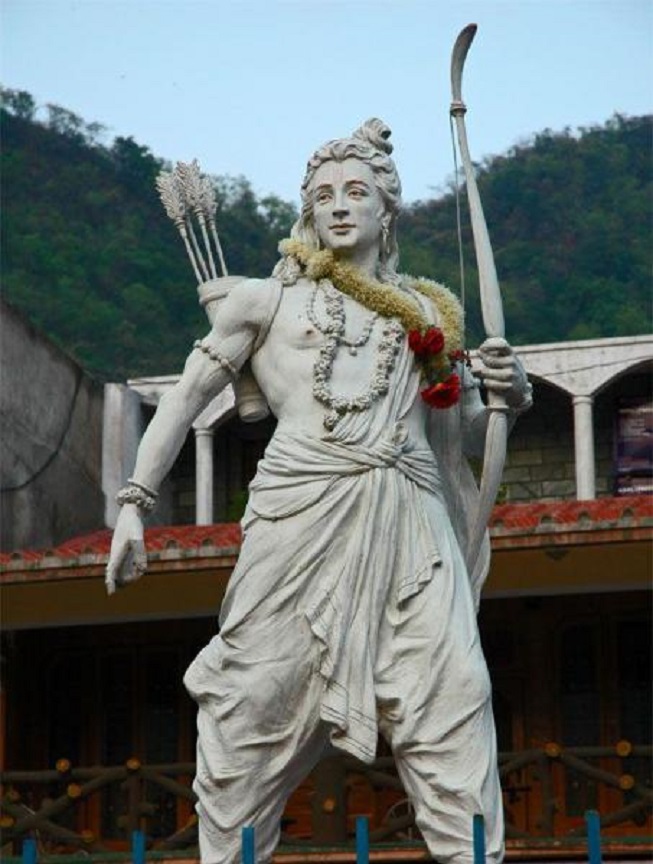 New Delhi–The Vishwa Hindu Parishad (VHP) on Wednesday said the construction of Ram Temple could be completed by 2024-25, hours after Prime Minister Narendra Modi’s announcement of formation of a 15-member Trust that would oversee the construction of the temple in Ayodhya.

Sources in the know of things said the outline of the proposed two-storey Ram Temple has been prepared, and the work on the first floor is nearing completion.

The carving of stones for the temple began after the Supreme Court verdict in November 2019. According to sources, 60 per cent work has been completed.

VHP Executive President Alok Kumar said if the Trust follows the VHP model (of temple), it may take 4-5 years to finish the construction.

The VHP also said if the Trust initiates a fund-raising call, it would organise the process.

On being asked about placing barricades around the Ram temple complex, Kumar said it is the job of the security personnel to take decision on issues related to security.

“VHP would, however, like Ramlalla to be seen by the people,” Kumar said.

The VHP also said that along with the construction of Ram temple, structural development will have to be done for the convenience of pilgrims throughout Ayodhya. “The trust has to do all this work.”

Since the Supreme Court announced its verdict, the work on carving the stones, ceilings, pillars in the workshop located near Karsevakapuram began, and 106 pillars have already come up.

The temple will be prepared by dividing it into five parts.

Ramlalla will be seated below, while Ram Durbar will be on the top floor.

According to the inscription in the workshop, the height of the first floor will be 18 feet while that of second floor would be 15 feet 9 inches. (IANS)