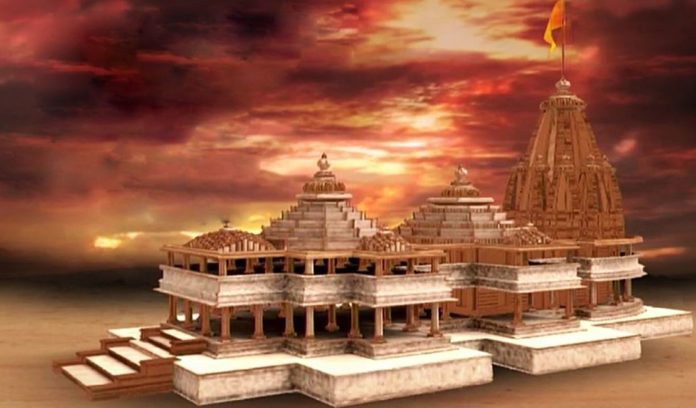 New Delhi–The government has made public persons included and those to be listed in the 15-member Ram Temple Trust announced by Prime Minister Narendra Modi on Wednesday. Senior Supreme Court advocate Keshav Parasaran, 93, finds place right in the top of the list.

The formation of Trust, seen as a significant step towards fulfilling the long-standing demand as well as promise of constructing Ram temple in Ayodhya, has been hailed by ministers, political leaders and parties.

9. A trustee nominated by the Board of Trustees, of Hindu faith.

10. Another trustee nominated by the Board of Trustees, and the person should be Hindu.

11. Mahant Dinendra Das, Nirmohi Akhara, Ayodhya Meeting, Ayodhya (representative of Nirmohi Akhara), who shall be the trustee as per para 805 (4) of the Supreme Court judgement.

13. A representative nominated by the state government, who will be of Hindu faith and an IAS officer under the government of Uttar Pradesh. This person shall not be below the rank of Secretary. It will be an ex-officio member.

14. District Collector of Ayodhya district, who is a former government employee, and of Hindu religion, will also be made trustee. If the current collector is not Hindu, then Additional Collector (of Hindu faith) of Ayodhya will be ex-officio member.

15. The Board of Trustees shall appoint a Chairman on matters relating to Ram Temple Development and Administration. He must be a Hindu. (IANS)

Rape accused, who escaped from police custody, beaten to death in Assam