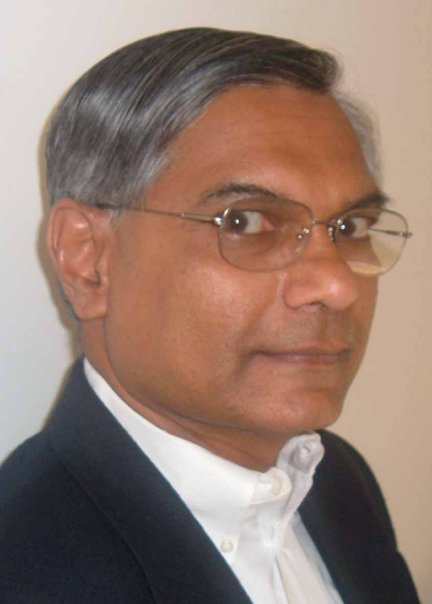 BOSTON–Indian-American CEO Raj Melville of the Deshpande Foundation will be among many of Boston’s CEOs who have teamed up with Get Konnected!, Boston’s inclusive business networking event, to provide an evening of mentoring and coaching on Tuesday, May 31, 2016 from 5:30 p.m. to 8 p.m.

As Executive Director at the Deshpande Foundation, Melville develops overall strategy, and channels the Foundation’s efforts to encourage entrepreneurship and innovation. He helped launch the Pond Deshpande Center for Innovation and Entrepreneurship at the University of New Brunswick in Canada and has driven overall direction for the Merrimack Valley Sandbox initiative at the University of Massachusetts, Lowell.

“The legendary business icon Jack Welch said, ‘Before you are a leader, success is all about growing yourself. When you become a leader, success is all about growing others.’ Mentoring and sponsorship are powerful elements for helping to advance both business and careers, particularly for women and people of color. The enthusiasm and commitment of these CEOs truly epitomizes Jack Welch’s quote,” says Colette Phillips, President & CEO, Colette Phillips Communications and Founder of Get Konnected!.

The event hosted by the Federal Reserve Bank of Boston, 600 Atlantic Avenue, Boston, and sponsored by Eastern Bank, will also serve as a formal introduction of Quincy Miller, Eastern Bank’s Vice Chair and Chief Banking Officer, who will succeed Bob Rivers as President at the end of the year.

“As a founding corporate partner of Get Konnected!, Eastern Bank is proud to celebrate small business owners, women and minority-owned businesses, entrepreneurs as well as professionals of color to both support and advance their business and careers by providing coaching and mentoring from some of Boston’s most successful and experienced CEOs. The event will also provide Eastern Bank the opportunity to more formally introduce our next President, Quincy Miller.” says Bob Rivers, President, Eastern Bank.