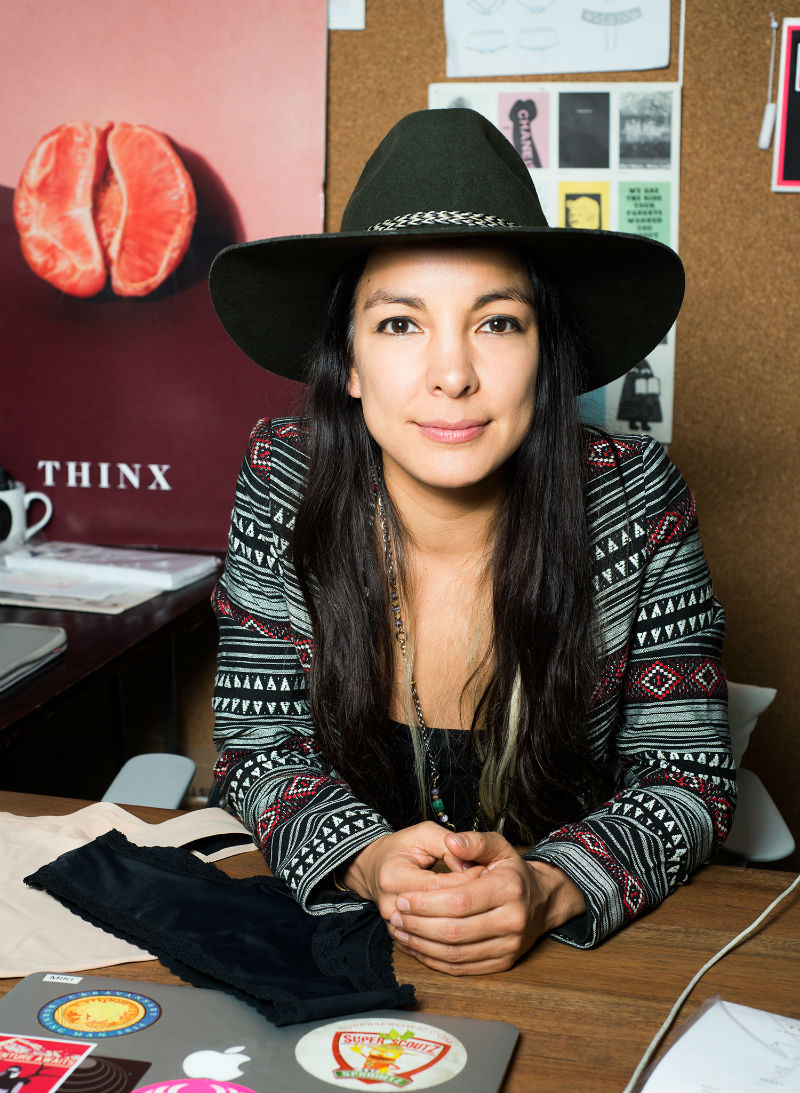 BURLINGTON, MA–The Desai Foundation, which seeks to improve health, social and economic life in the villages of India and develop and implement educational programs in the United States, will host its inaugural Lotus Festival in June this year.

Organizers say it will be unlike any other fundraising event in Boston and will immerse guests in a unique experience that will allow them to travel back to the eras of the Wright Brothers, Al Capone, and the Model T in a single night at Collings Foundation Estate in Stow, MA, on June 25. 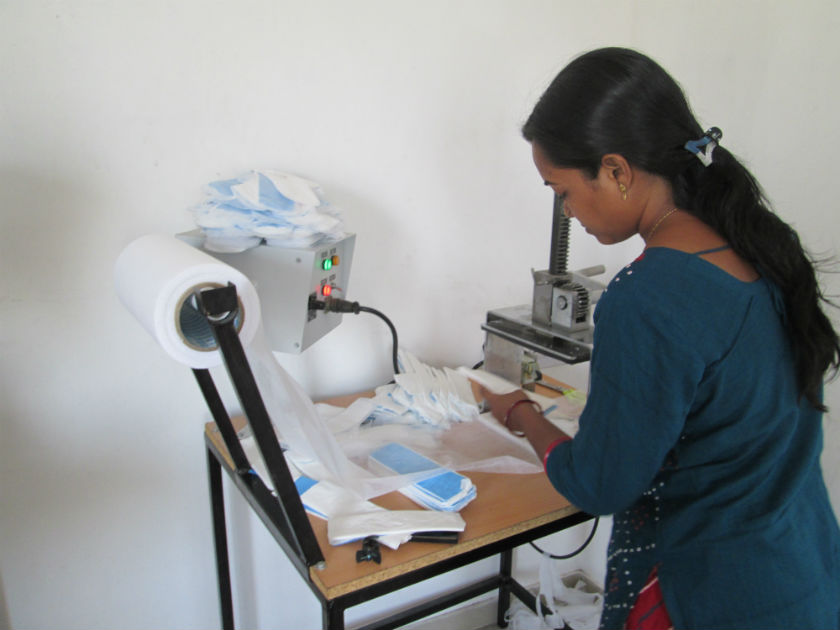 Coupled with the Collings Foundation museum, music, an auction, and featured speaker Miki Agrawal, (CEO, THINX & Forbes Top 20 Millenials on a Mission), the Lotus Festival will be a night to remember, organizers say.

Nestled among bountiful apple orchards in the suburbs of Boston, the Collings Foundation Estate is a breathtaking gem of the past. A must-see for any aviation or transportation enthusiast, the estate possesses some of the last remnants of modern transportation’s early origins. The private museum boasts collections from the Roaring 20’s, the Korean, Vietnam and Second World War, as well as race cars and aircraft’s from every era. The estate’s most notable treasures include a Wright Brothers’ plane, B52 bombers, a Ford Model T, and Al Capone’s very own Cadillac Limousine.

“Enjoy a night of dinner and drinks under the same hangars that house America’s greatest inventions at this spectacular venue. Surround yourself with history as you contribute to improve modern-day issues,” organizers say.

By the end of the night, the Desai Foundation hopes to impact the lives of thousands of women–not just their health but their opportunity for socio-economic independence with the jobs that this program provides.

“We are so thrilled to have Miki Agrawal as our keynote speaker. She has created seismic change in the space – helping to change the conversation and shed much needed light to this issue all over the world.” said Megha, Director of the Desai Foundation.

The Desai Foundation’s most recent and proudest achievement is the development of a sanitary napkin program for women in rural Indian villages. Via an active team on the ground, the foundation has been able to sell these necessary pads at a drastically lower price, while also employing several women in the village to promote greater economic opportunity.

The public foundation, through its community programs, develops health camps that have served thousands of children, eye camps that distribute glasses and perform crucial Cataract surgeries, as well as a partnership with IIT Gandhinagar providing medical exams to surrounding villages and construction workers. To learn more please visit TheDesaiFoundation.org

The Desai Foundation has multiple goals both in India and the United States of America. It seeks to improve social and economic life in the villages of India, and to develop and implement educational programs in the United States. The overall mission of the Foundation is to help the community in which we live, as well as the one we came from, by promoting better health and education. The Foundation envisions a society where everyone leverages their experiences and resources to reach out to others in greater need.

The Collings Foundation is a non¬profit, Educational Foundation (501c¬3), founded in 1979. The purpose of the Foundation is to organize and support “living history” events that enable Americans to learn more about their heritage through direct participation.