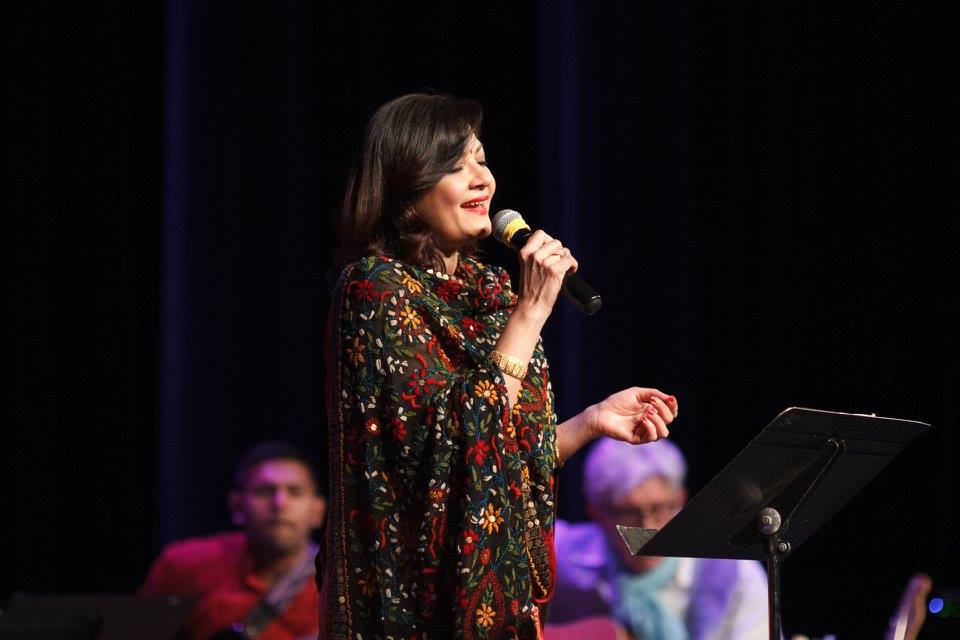 LEXINGTON, MA—This was the first ever attempt in Boston to weave together Indian classical, folk and Bollywood genres of music from various regions of India; and yes, Raaga Rang team did it so beautifully. It was one of the best shows ever presented by New England vocalists and instrumentalists in Boston. 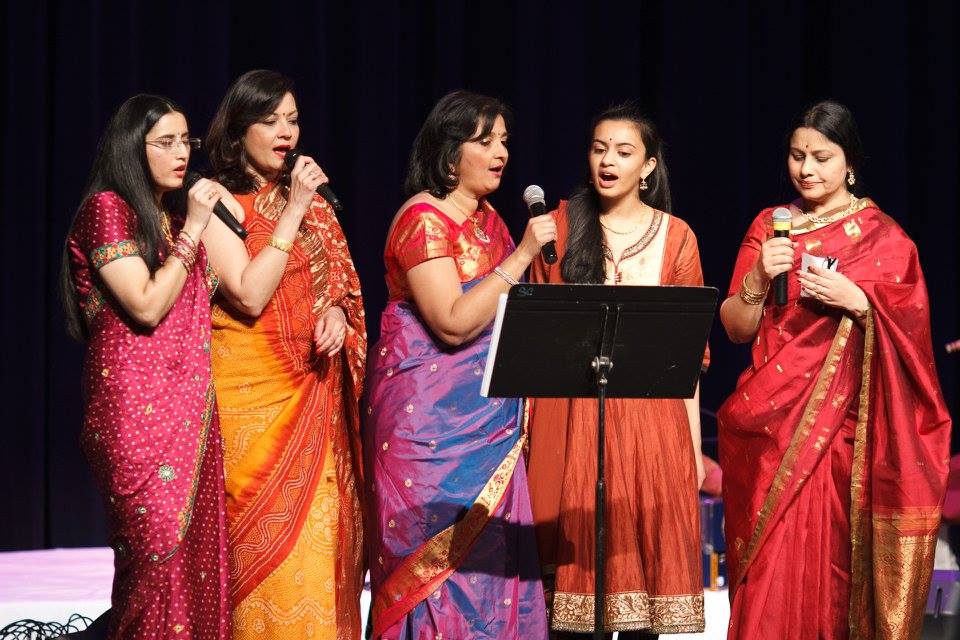 With a live orchestra on Saturday in Lexington, MA, Raaga Rang team performed to a full house and the audiences stayed till the very end, completely mesmerized by the artists. Raaga Rang strikingly brought folk and classical melodies alive from five regions of India: Poorvachal (Northeast) to Poorva (East), Uttara (North) to Dakshin (South) and Pashim (West). (Photos: Meru Foundation)

Bhatiyali: As the sun rises in eastern India, the boat¬man gives out a call to embrace the rivers of life as they surround you each moment.

Shyama Sangeet: The Bengali devotee of Krishna seeks the embrace of her unknown beloved.

Sundori Komola: Little girls dancing through a Bengal village, drenching in the rains of joy.

Rangabati: A romantic duet from Odisha’s Sambalpur region. Rhythms take on the beat of the jungle and glisten under the swel¬tering heat.

Songs from the North:

Dogri: In the heavenly valleys of Jammu and Kash¬mir, the garden of youth is blooming, and beauty seeks the sight of the beloved. Khiri Jobne De based on Raaga Charukeshi.

Pahadi: From the Himalayan foothills emerges a melodious duet in Raaga Pahadi.

Heer: Romantic song inspired by the love-story of Heer-Ranjha.

Ambarsariya: A Punjabi belle responds to the call of her admirer.

Sufiyana: Chhap Tilak – a contemporary take on a timeless call of the fakir to both Krishna and Maula. A philosophical mantle through the mysticism of sufi poetry. An example of the bhakti-sufi syncretism of North India in Raaga Yaman.

From Poorvanchal or Eastern Gangetic plains:

Chaiti: Women celebrating the call of the Spring. Based on Raaga Tilak Kamod.

Ganga Maiyya: A Bhojpuri classic where a bride, on her maiden journey to the husband’s home seeks guidance of Ganga river.

Poorbi Satsang: A classic Bhojpuri group song dripping with a mes¬age on the source of joy.

Bharatiyar Poetry: Describing a mother’s adoration for her child. A Tamil poem by Subramania Bharathi composed in Raaga Malika.

Krithi: A Kannada Krithi in praise of Lord Shiva, composed by Pu¬randara Dasa in Raaga Malika.

Nottuswaram: A composition by Muthuswamy Dikshitar in Raaga Shankarabharanam. Inspired by European tunes. Sing along with our musicians here!

Rajasthani: A wedding song for the bridegroom in Raaga Tilak Kamod.

Breeze of Goa: A celebratory romantic song from the coasts of Goa, as adapt¬ed in film Bobby.

Raas-Garba: A non-stop medley of Gujarati Raas-Garba to bring the joy of Navaratri early in Spring.

Raaga Rang was organized by Meru Foundation, which is dedicated to the development of harmonious human beings by revitalizing education through culture. Inspired by the language and performing arts of India, the organization has developed a unique approach to education, where learning is a lived experience.