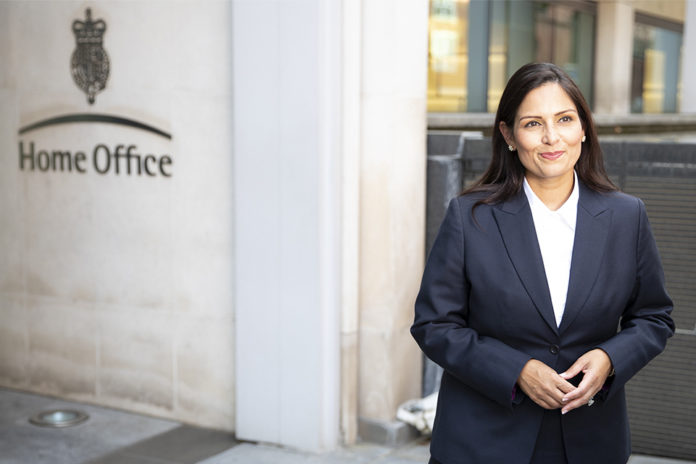 London– UK Home Secretary Priti Patel has called for the country’s borders to be closed in order to stop people arriving from coronavirus hotspots in an effort to halt the pandemic from further spreading, a media report said on Thursday.

Patel was seeking support for her plans to stop passengers being able to fly in to the UK from countries with high levels of infections such as Iran, the US and Chin, the Daily Mail quoted a report by The Telegraph newspaper as saying.

Patel believes flights from virus hotspots should not be allowed when the country was on lockdown to prevent its spread.

The lack of a travel ban in the UK was in stark contrast to policies in the European Union (EU) and the US, which have closed their borders to travellers from foreign countries.

Flights headed to the UK from New York, Tehran, Rome and Beijing all took off on Wednesday, reports the Daily Mail.

An estimated 100,000 passengers were still arriving through UK airports each day – around one fifth of the number before the pandemic.

Many of these are Britons returning from abroad, but government scientific advisers have warned that around 500 coronavirus cases may be linked to foreign nationals coming in to the UK.

“We are most concerned about the daily flights from the US and Iran which are coming in on a daily basis,” the Daily Mail quoted a source as saying to The Telegraph.

“We want to stop non-EEA nationals from flying into the UK. The EU is not a problem for the most part because their domestic lockdowns are so severe.”

This development came as the UK reported 9,640 confirmed coronavirus cases with 46 deaths. (IANS)