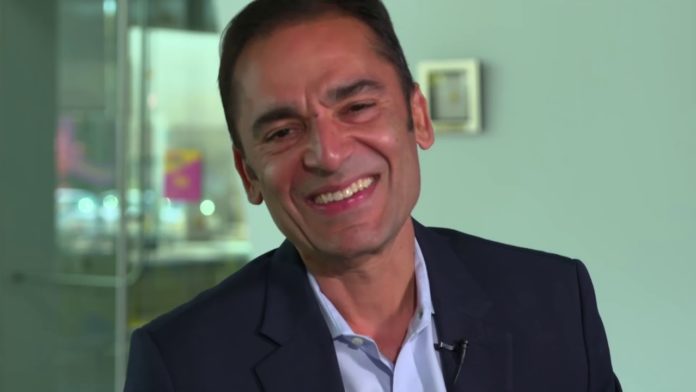 BURLINGTON, MA—In a way, Udit Batra is a philosopher businessman. Driven by philosophy of the East and West and what he calls “practical spiritualism” Mr. Batra is a Board Member of Merck KGaA, CEO of MilliporeSigma and Recipient of the 2019 New England Choice Awards as Business Person of the Year.

In an exclusive video interview, Mr. Batra talks about the importance and role of process, results and managing operations in 150 countries with a global workforce of 22,000 people.

Born in New Delhi, India, Mr. Batra is an accomplished executive who has dedicated his career to improving health for people globally. After he became CEO in 2014, he and his MilliporeSigma team developed and executed a growth strategy that included the 2015 acquisition of chemicals and technology giant Sigma-Aldrich. Mr. Batra architected and led this merger — the largest acquisition in the history of Merck KGaA, and one of the largest ever in the life science industry.

Today, Mr. Batra continues to lead the business through a strategic transformation that has made MilliporeSigma a top-three player in the industry and an employer of choice in many regions where it operates around the world.

Based in Burlington, MA, MilliporeSigma was named to The Boston Globe’s annual “Top Places to Work” list in 2016 and 2017, and received an exclusive certification as a top employer in North America by the independent Top Employers Institute in 2018 for the second year in a row. Also under Batra’s leadership, MilliporeSigma has earned several prestigious awards for innovation, including the R&D 100 Award for Top Innovations in 2016; a Life Science Industry Award  by BioInformatics in 2016; and an R&D 100 Award for Corporate Responsibility in 2017.

Prior to Merck KGaA, Mr. Batra served in a range of leadership positions at Novartis, a Swiss multinational pharmaceutical company. In addition to leading Corporate Strategy and Global Public Health and Market Access for Vaccines and Diagnostics, he also served as president of the Australia Pharma business.