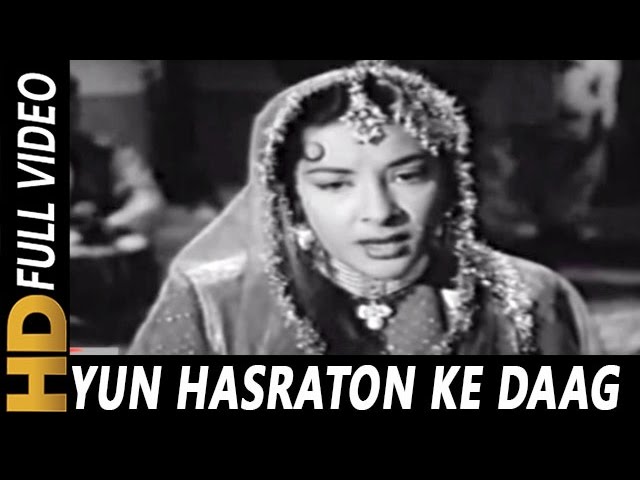 BOSTON—Just one year after I had joined the School of International Studies at Jawaharlal Nehru University in New Delhi as a graduate student, a friend of mine and me got an extraordinary opportunity to participate in a panel discussion on the All India Radio. We were young kids and excited about the chance to be on the national radio. It was a big thing in those days for young students like us to discuss international politics on a national platform.

On top of that, we were paid 40 rupees each. We felt rich and wanted to celebrate. I asked my friend what she would like to do. She suggested a small party and a big cheer with gin and tonic with close friends. Coming from a rural background, it was the first time I heard the name: gin and tonic. I remember going to a liquor store in Connaught Place that afternoon, hoping that no one would see me. It was too embarrassing to buy liquor then.

Anyway, I bought a bottle of gin and tonic, and came to my hostel in JNU. I was so excited to host this party in my tiny room (which had just a bed, a small table, a small chair and a little bit of empty space around.) There was a nice balcony though, overlooking historic Kutub Minar and a wide expanse of trees. Our friends came in the evening and the party began—probably the best party of my life. I had never experienced anything like this. Prior to this party, I did not even have a drop of liquor, not even a sip of beer.

I had my first drink at this party, and felt I was in heaven. I had never experienced anything like this in my life before. The two things I still remember vividly: the first drink and that heavenly feeling. What happened after the initial kick off of the party I don’t remember much, except one thing: I kept insisting that my friend sing a song; and she did: “Yun Hasraton Ke Daag Mohabbat Mein Dho Liye (sung by Lata Mangeshkar in Bollywood movie Adalat: 1958.)

The very next day when I woke up, I clearly remembered the song she sang “Yun Hasraton Ke Daag Mohabbat Mein Dho Liye.” A hostel mate had a cassette player and tapes of old Bollywood songs. I went to his room and asked if he had that particular song. He said he did, and played it for me. I listened to that song so many times that day. A few days later, however, I began to think that my friend could not have sung that song because it was such a sad song. I wondered: why would she sing such a heartbreaking song. But by now, I my mind had convinced me that she did not sing “Yun Hasraton Ke Daag Mohabbat Mein Dho Liye.”

Many years later I was talking about my friend’s mother with her. I totally adored her mother. She was extremely beautiful, calm, composed and charming. The truth is I loved the way she spoke in a soft voice with a ring around every word she said. No wonder, whenever she visited the campus to meet my friend, everyone—from students to teachers—would pause for a moment to look at her. Personally, I felt very connected with her. I still think about her quite often. As my friend and me were engrossed in talking about her mother, my friend said that her mom loved Bollywood songs.

She mentioned that one of most favorite songs of her mom was: “Thandi Hawayein Lehra  Ke  Aaye” (sung by Lata Mangeshkar in Naujawan :1951.) She would often sing that when asked to sing in the family parties. This instantly took me to the eternal question that which song did my friend sing at the our first JNU party. After she mentioned “Thandi Hawayein,” I was 100 percent sure that the actual song my friend had sung was “Thandi Hawayein” and not “Yun Hasraton Ke Daag.” Once in while my deep memory will say it was “Yun Hasraton Ke Daag” song, but then my mind will it rule out, saying why would she sing such a sad song. Somehow, I never asked her directly.

Finally, after almost four decades, I wanted to put an end to this mystery and make sure that my friend had actually sung “Thandi Hawayein.” I was not sure if she would remember after all these years, but I called her anyway and asked: Do you remember the song you had sung in our party in JNU? She said: Yes. Which song? I asked. “Yun Hasraton Ke Daag Mohabbat Mein Dho Liye” she replied.

“Ninety-five percent of the beliefs we have stored in our minds are nothing but lies, and we suffer because we believe all these lies,” says Don Miguel Ruiz in his book “Four Agreement” (Ruiz (Amber-Allen Publishing, 1997.) One of the Four Agreements is “Don’t Make Assumptions.”

Once I hanged up with my friend, I went straight to my bookshelf and found the Four Agreements book and started to read the Third Agreement chapter. Suddenly, everything Miguel Ruiz had written in this chapter started to make sense.

Here are a few excerpts from the book Four Agreements:

By the way, “Four Agreements” is also the favorite book of Tom Brady, the football quarterback for the New England Patriots. Some say that Brady reads this book every year.

Here are the four agreements from Miguel Ruiz:(1) Be Impeccable With Your Word (2) Don’t Take Anything Personally (3) Don’t Make Assumptions, and (4) Always Do Your Best.

When I read this book the first time, it did not make so much sense. Now, it does. No doubt about it. Don’t assume. Just ask.