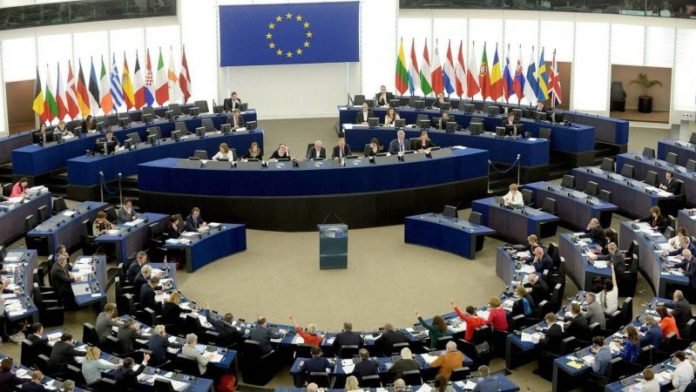 Out of 751 members of the EU Parliament, 626 have moved six resolutions on both the issues. The diplomatic offensive by the EU against India comes ahead of Prime Minister Narendra Modi’s visit to Brussels for the India-EU summit in March.

Sources in the Ministry of External Affairs here said the government took note of the EU move immediately and will withstand the EU pressure by reminding its members that the CAA is “an internal matter” of India.

“Moreover, this legislation has been adopted by due process and through democratic means after a public debate in both Houses of Parliament,” a source said.

The government, sources said, is going to argue that every society takes into consideration a context and criteria to formulate its own process for naturalisation. European countries have themselves followed the same approach, an official pointed out. “This is not discrimination,” he added.

Sources said that New Delhi is hoping that the sponsors and supporters of the draft in EU will engage with it to get a full and accurate assessment of the facts before they proceed further. “As fellow democracies, the EU Parliament should not take actions that call into question the rights and authority of democratically elected legislatures in other regions of the world,” a senior official said.

Interestingly, UK Prime Minister Boris Johnson, who is in the midst of completing Brexit from the EU, has been reaching out to India for strengthening trade and bilateral relationship ties. The EU-UK ties have soured since the Brexit vote. (IANS)