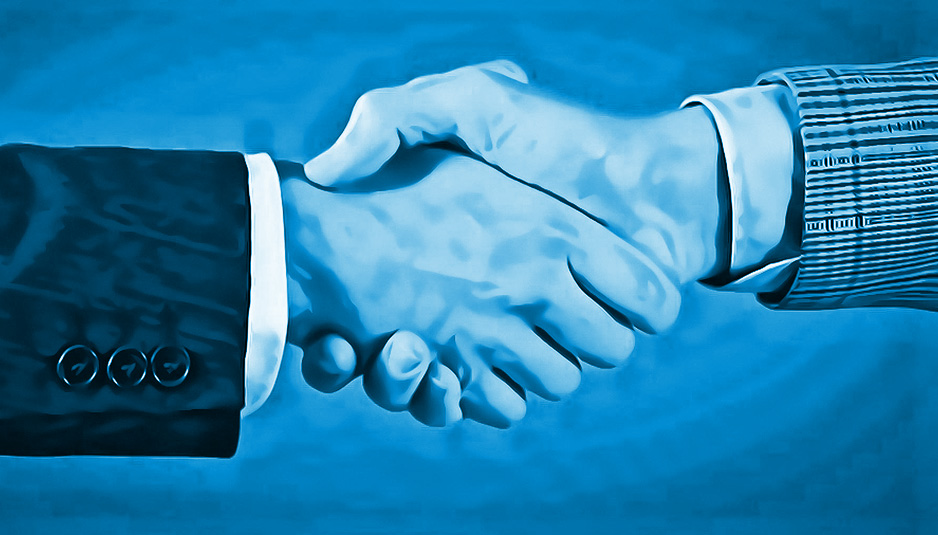 Lahore– The Pakistan Electronic Media Regulatory Authority (Pemra) on Monday announced it will allow airing of Indian content in Pakistan based on reciprocity.

The body unanimously decided that Pemra will only allow airtime to Indian content if India allows airtime to Pakistani content.

A summary in this regard has been sent to the federal government, Pemra said in a statement, adding that the government has also been requested to make airing of Indian content conditional with that of Pakistani content being aired in India.

It further said that from October 15, the body will take action against airing of “all unauthorised content and TV channels” in the country.

Last month, Pemra said it would launch a crackdown on illegal Indian DTH and airing of excessive foreign content by TV channels and cable operators.

“Around three million Indian DTH decoders are being sold in the country. We not only want this sale stopped but will also ask the relevant agencies to trace the money trail to determine the mode of payments made to Indian dealers selling these decoders to Pakistanis,” Pemra chairman Absar Alam had said.

All stakeholders, including cable operators and the Pakistan Broadcasters Association, had been forewarned that steps would be initiated in near future against the airing of excessive foreign content, he said.

Last week, Pakistan’s theatre owners decided to withdraw and ban screening of Indian movies until bilateral tensions between the two countries subside. However, the Pakistani government did not issue any official directive.

Tensions between India and Pakistan have strained after the September 18 terror attack on an Indian army camp in Uri town of Jammu and Kashmir, that left 19 soldiers dead.