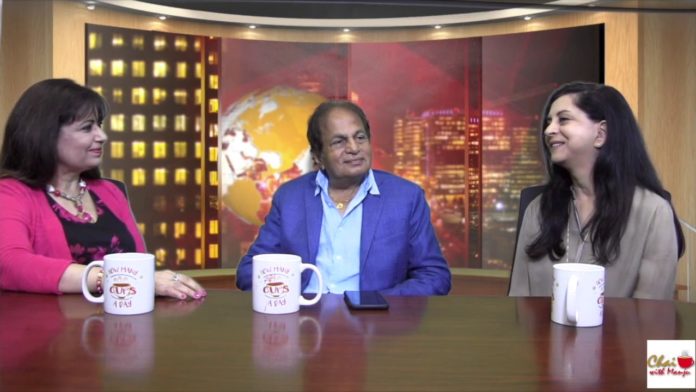 WALTHAM, MA–Veteran entrepreneur Jit Saxena has started several technology companies, taken them public and sold them successfully, but most pleasure he get is from giving for the causes he believes. One of the charities he supports is Akshaya Patra, the world’s largest NGO-run school meal program that serves hot fresh school lunches to 1.76 million nutritious meals to children in India.

Both Mr. Saxena and Akshaya Patra USA CEO Vandana Tilak recently spoke with Dr. Manju Sheth, MD on Chai With Manju about helping charities and how Akshaya Patra has been making a big difference in education and lives of children in India.

Mr. Saxena, one of the most successful New England entrepreneurs, has a long and successful career of entrepreneurship and business leadership in growing new global companies.

As founder, Chairman and CEO of Netezza, the leading provider of data analytics and monitoring appliances, Mr. Saxena led its initial public offering and its acquisition by IBM for $1.7 billion in 2010. He also founded and led Applix, a leader in analytical CRM software, which he took public in 1994 and was acquired by Cognos/IBM in 2003.

Mr. Saxena is passionate about entrepreneurship and serving the community by fostering and mentoring entrepreneurs. He serves on the boards of several technology companies in Massachusetts including Actifio, Applause, Cazena, ClearSkyData, Demandware, Evergage and others. He has a BSEE from IIT Mumbai, MSEE from Michigan State University and an MBA from Boston University.

Ms. Tilak is CEO of Akshaya Patra USA. A trained classical singer who has delved into movie making and social entrepreneurship, Ms. Tilak is also an avid practitioner of traditional Indian medicine system of Ayurveda.

Ms. Tilak, who assumed her Akshaya Patra USA CEO position in January last year, has been actively involved with the non-profit organization since 2012, starting the Los Angeles chapter in 2014 and serving as a board member since 2015. 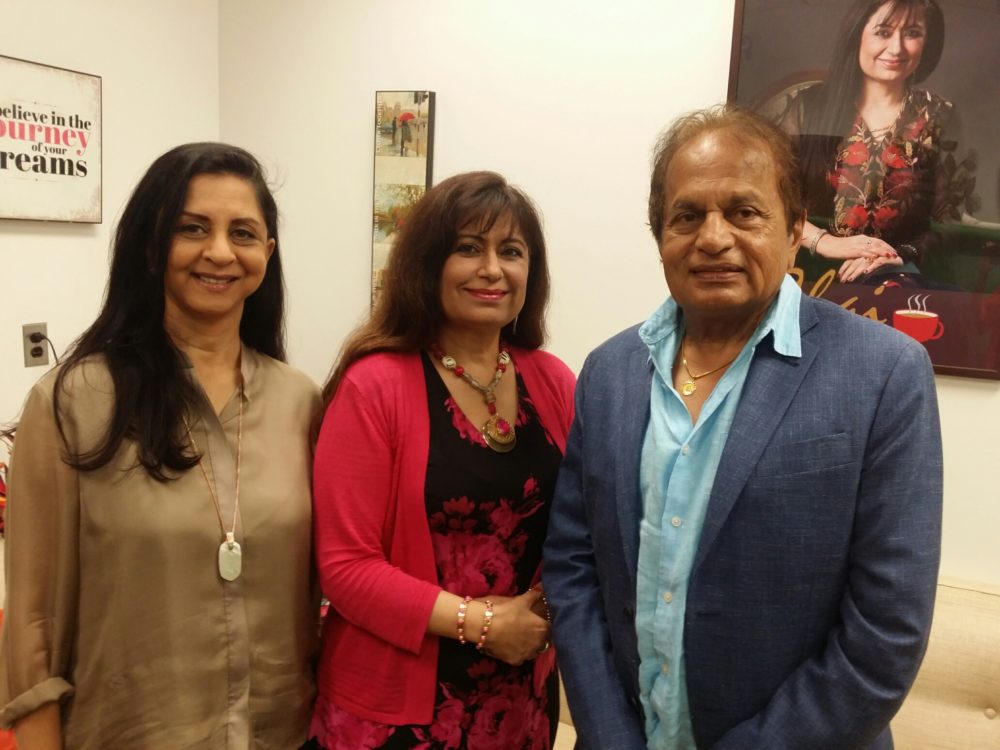