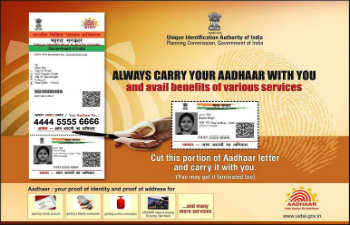 Till now, NRIs could open NPS accounts only through paper applications by approaching bank offices but this has now changed.

“Through eNPS, a subscriber will be able to open an NPS account from the comfort of his home. All he will need is an internet connection and an Aadhaar or PAN Card,” the statement said.

India has the second-largest diaspora in the world, with around 29 million people living in over 200 countries, including 25 per cent in the Gulf countries.

“For non-repatriable scheme, NRIs will be able to join NPS through their NRE or FCNR or NRO accounts at the time of maturity or during partial withdrawal, the NPS funds would be deposited only in their NRO accounts,” the statement said.

Both repatriable and non-repatriable schemes will greatly appeal to NRIs who intend to return to India after their employment abroad, in view of their attractive returns, low cost, flexibility and their being regulated by the Provident Fund Regulatory and Development Authority, it added. (IANS)