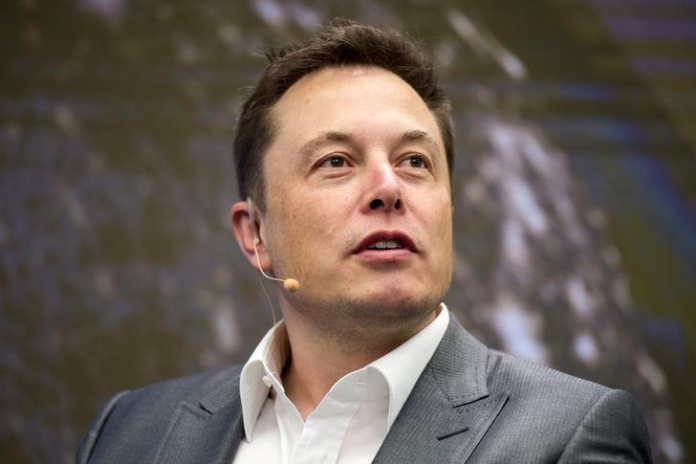 San Francisco– While the idea of Tesla entering the mining business is quite exciting, CEO Elon Musk said he hopes the company would prefer it if it did not have to enter the industry.

During an interview on the Getting Stoned podcast, Musk, asked if the electric vehicle maker’s mining aspirations are on the back burner, said that Tesla does not want to go into the mining segment, partly because of its limitations, reports Teslarati.

“Well, we do not want to go into the mining industry or the sort of refining industry because the limitation, I think, is actually more. For example, with lithium, it’s more lithium refinement than it is the actual mining. So you better take the ore that contains lithium, and you’ve got to refine it and get it to battery-grade lithium hydroxide or lithium carbonate. And it has to be extremely pure. Otherwise, you could have a breakdown in the cell,” Musk was quoted as saying.

“You can’t have impurities in the cell because it would cause the cell to fail. So the challenge with a lot of the ingredients into lithium-ion batteries is the processing. It’s not the fundamental rarity of lithium. Lithium is very common. It’s one of the most common elements on earth. But you’ve got to turn it into battery-grade lithium and that’s, that’s where the chokepoint is,” Musk added.

The tech honcho also said that the number of smart, hard-working people that Tesla could push to do important projects is limited. So for Tesla, it would be better to take on tasks that make a difference in the company’s efforts to push the needle on the sustainability transition.

Recently, Musk mentioned at the Financial Times Future of the Car 2022 Conference back in May that it’s “not out of the question” for Tesla to buy a mining company if producing its supply of electric cars would speed up the worldwide adoption of clean energy technologies. Back then, however, Musk gave the impression that Tesla would only enter the mining industry if it had to. (IANS)