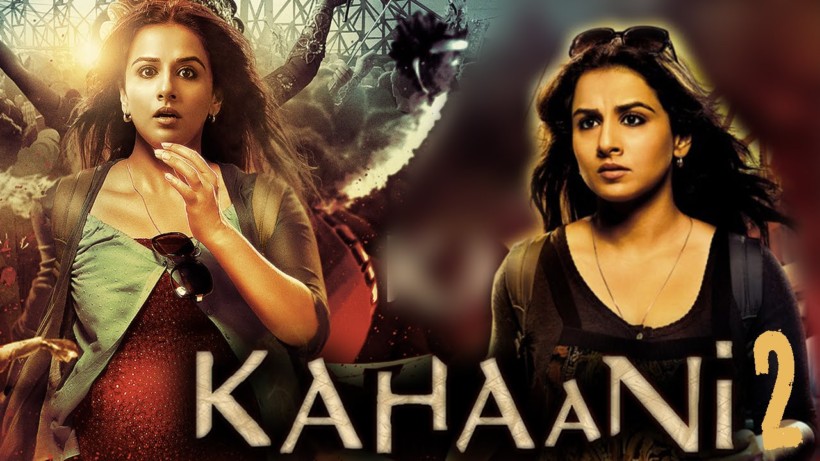 With flawed characters immersed in a rescue operation of an abused child, the film is an absorbing experience. Durga Rani Singh (Vidya Balan) a victim of child abuse chances upon another victim – Mini, a young girl who is studying in the same school she works in. How Durga makes it her life’s mission to rescue Mini, forms the crux of the tale.

Narrated in a non-linear manner, the story written by Sujoy Ghosh and Suresh Nair is clearly very sharp, intelligently crafted with nerve-wrecking tapestry of compelling drama that is forced yet convincing.

While the plot adroitly unfurls the layers of the mystery that binds the tale, it is the skilfully manipulated complex characters that take away the realism from the narrative. Case in point is the investigating officer Inderjit whose presence is used as Deus ex machina. 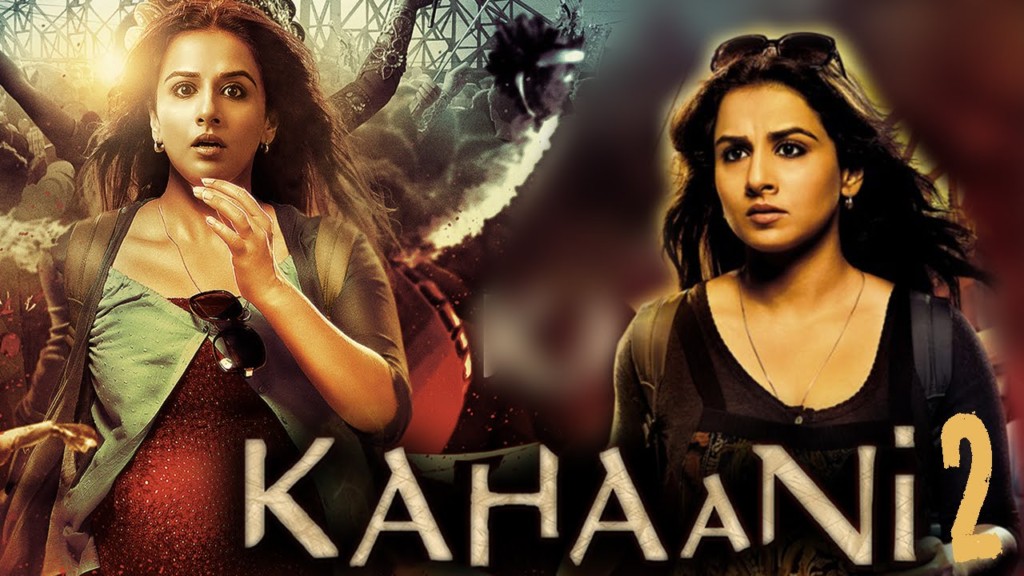 Vidya once again in a new avatar as Durga Rani Singh delivers a power-packed performance with a broad spectrum of emotions ranging from a happy single mother taking care of her paraplegic daughter to a horrified and traumatised victim. There is just one scene, which deals with the sensitive issue of opening up to the abused child, where she falters and that too, because the scene is awkwardly handled by the director.

Arjun Rampal in an equally dynamic role as the investigating officer Inderjit, with a tinge of grey shade, renders a sincere and credible portrayal. Jugal Hansraj as the antagonist, Mohit Dewan is a pleasant surprise too. Both the actors who portray Mini make the character believable with their vulnerability.

The rest of the supporting cast with their quirky characteristics make their presence felt on screen.

On the technical front, with good production values, the film is visually atmospheric. Tapan Basu’s cinematography captures the moods, tension and locales with equal fervour. His lighting of the shots is what makes his frames stand apart.

The production designed by Subrata Barik and Kaushik Das and the costumes by Darshan Jalan are realistic and grounded.

The background score by Clinton Cerejo and editing by Namrata Rao too are precisely note-worthy.

What keeps you immersed in this film, is the captivating story, tight plot and powerful performances. “Kahaani 2” is a must-watch.