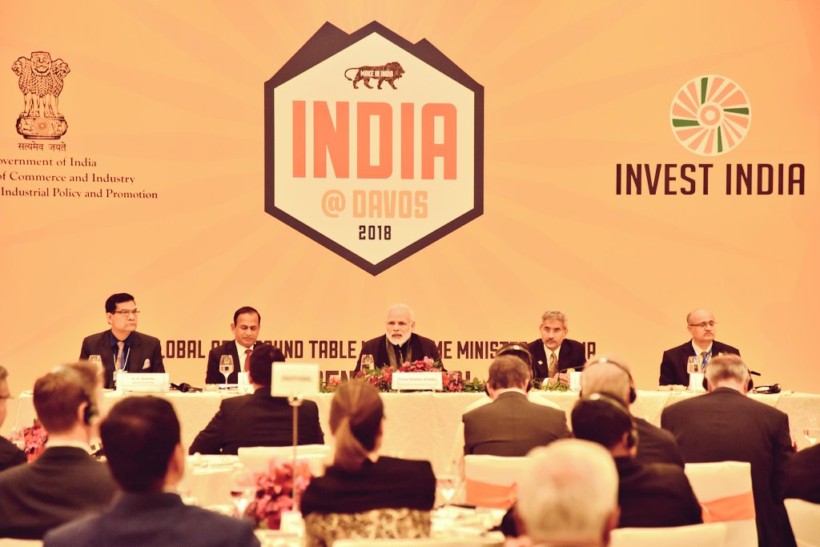 Davos, Switzerland–Prime Minister Narendra Modi on Monday held a roundtable meeting with the CEOs of top global companies ahead of this year’s World Economic Forum.

The Indian Prime Minister will also interact with CEOs of Indian companies separately.

Earlier in the day, Modi held a bilateral meeting with Swiss President Alain Berset who greeted the prime minister with a warm handshake in this town in the Swiss Alps before leading the Indian leader to the meeting. 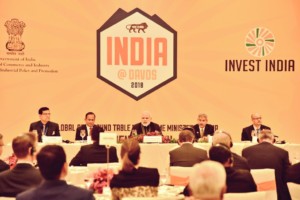 This is Modi’s second visit to Switzerland in nearly two years after his visit in June 2016.

The main event in Davos will be the keynote speech of Modi at the plenary session on Tuesday.

Modi will interact with 120 members of the International Business Council, which is a part of the WEF.

Modi, in the course of his 24-hour visit to Davos, is also scheduled to hold a bilateral meeting with Sweden Prime Minister Stefan Lofven on Tuesday.