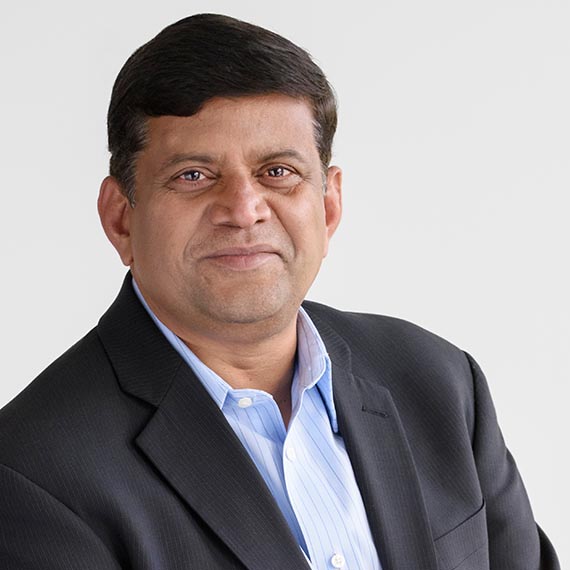 BURLINGTON, MA—Mega Health Expo on April 3 will explore challenges and opportunities in the $3 trillion healthcare market in the United States. The panel is jointly organized by TiE-Boston and INE MultiMedia, the producer of the Health Expo.

“I am so excited to moderate such a distinguished panel of entrepreneurs,” said Mishra. “If you are thinking about starting a business and especially in the medical industry, life sciences, medical devices and equipment and pharmaceutical, this is a must-attend panel for you.”

Mishra said that the panel will not only talk about challenges and opportunities in medical entrepreneurship, but will also focus on how to raise venture capital, how to grow and where and how find markets to sell your products and services.

The medical entrepreneurship panel will be held at 3:15 pm at the Mega Health Expo, which is scheduled on Sunday, April 3, at Burlington Marriott Hotel in Burlington, MA.

Amar Sawhney, President, CEO and Chairman of the Board of Directors, Ocular Therapeutix

Sawhney has served as President, Chief Executive Officer and a member of our Board of Ocular since co-founding the company in 2006, and he was elected as Chairman of the Board in June 2014. Sawhney served as CEO of Augmenix, an affiliate of Ocular Therapeutix, from 2008 until April 2014. In addition, he is a general partner of Incept, LLC, an intellectual property holding company. Previously, Sawhney founded Confluent Surgical and served as its President and CEO prior to its acquisition by Covidien plc.

He also was a technology founder of Focal, Inc., a biopharmaceutical company acquired by Genzyme Corporation, and a founder of AccessClosure, Inc., acquired by Cardinal Health in 2014. Sawhney’s innovations are the subject of over 100 issued and pending patents. He holds M.S. and Ph.D. degrees in chemical engineering from the University of Texas at Austin, as well as a B.Tech. in chemical engineering from the Indian Institute of Technology, Delhi India. 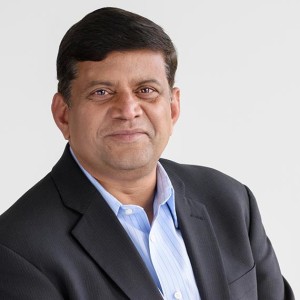 Sarma is President & CEO of Taris Biomedical, a specialty pharmaceutical Company, focused on treating genito-urinary diseases using drug-device convergence. He recently sold his company’s lePurnanad Sarmaad program LiRIS for the treatment of Interstitial Cystitis to Allergan. He has more than 15 years of pharmaceutical experience and has been involved in all aspects of the drug delivery business.

Healthcare in the United States is a $3 trillion industry, more or less. We tend to think of entrepreneurs as operating smaller companies, but great companies of every size have to continue to behave entrepreneurially. 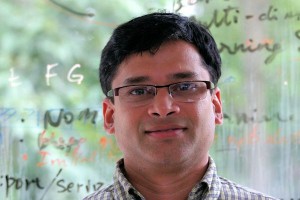 Anantha is founder and president of Constant Therapy, which recently raised $2 million in venture capital. He is hands on leader with a passion to invent and bring successful technology products to market, and has built and led product-focused organizations at startups and large tech companies. He founded Constant Therapy Inc. in 2013 with an outstanding technology and scientific team. 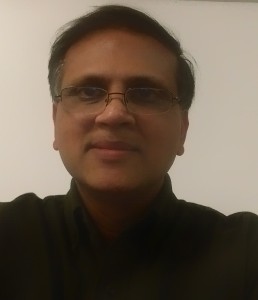 Dr. Parag Mehta is the CEO of Aveta Biomics, a life sciences company founded by a team of physicians and scientists, which was born out of a desire to develop effective solutions based on the principles of integrative medicine. He is a successful business executive and entrepeneur with over 20 years of experience in science, technology and life sciences.