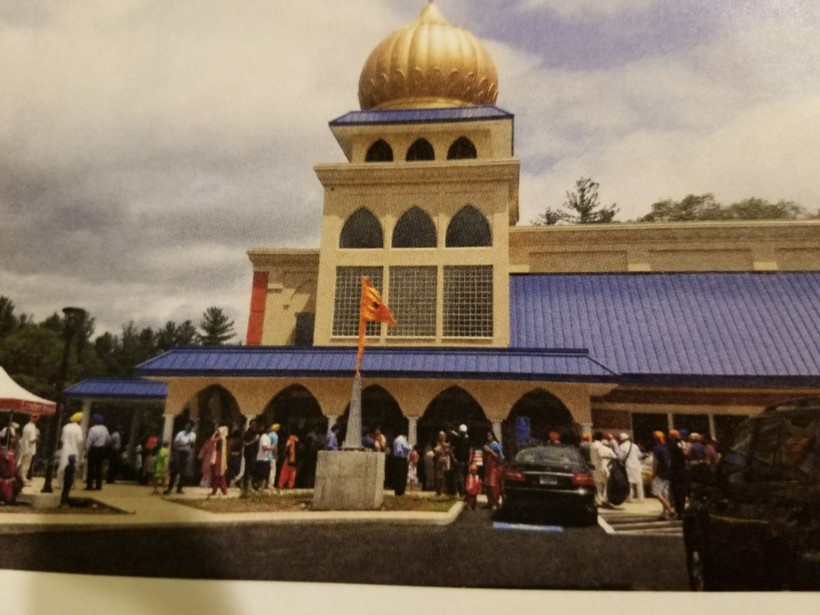 Built by the New England Sikh Study Circle, Gurdwara Sahib is a 22,000 square-foot Sikh temple and is estimated to have cost about $7 million.

Founded in 1968, New England Sikh Study Circle has about 200 families as its members, and has relocating its existing Gurdwara from Milford, MA, to Flanders Road in Westborough. 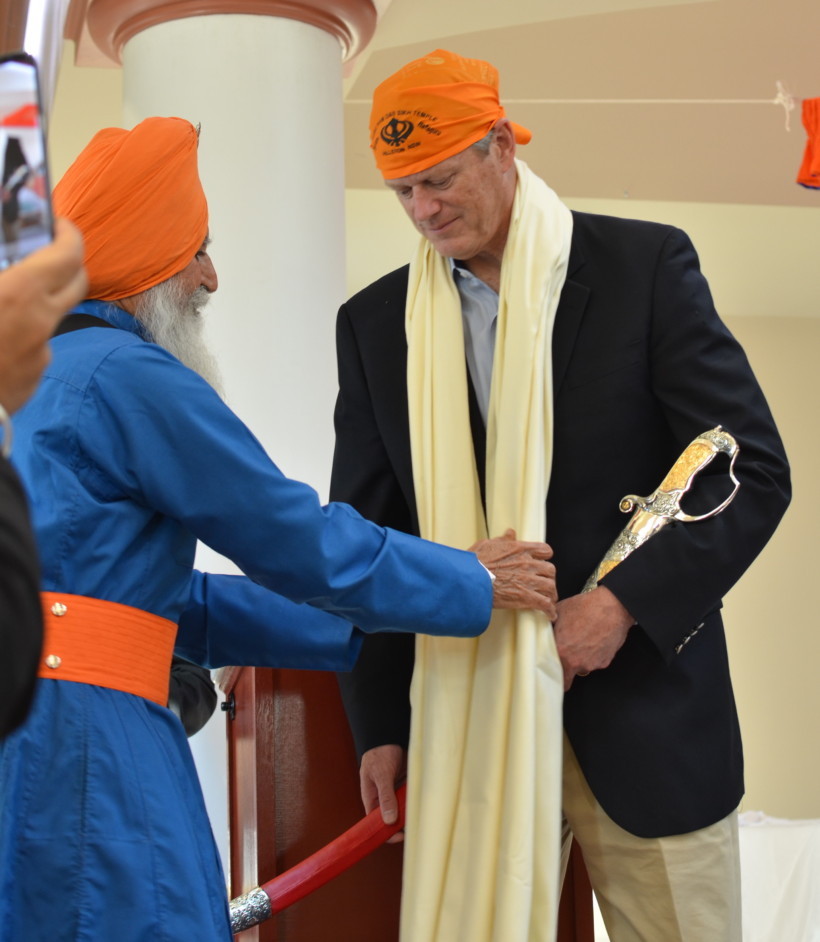 In addition to Gov. Baker, the grand opening ceremony was attendeed by Congressman Jim McGovern, several selectmen from the surrounding communities, the Worcester county sheriff, and several Westborough town officials. 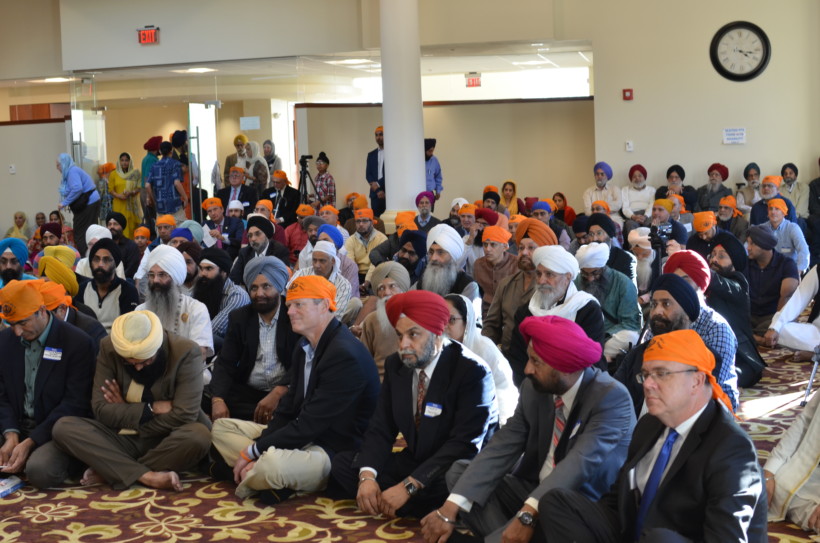 The Gov. Baker sat in the Diwaan of the newly-built temple and was introduced by Dr. JB Singh. Congressman McGovern was introduced by Amar Singh Sawhney. Dr. Harpreet Singh from Harvard Divinity School gave a short presentation on Sikhism. Both the Gov. Baker and Congressman McGovern spoke at the event and said that many of the tenets of Sikhism resonate with Americanism.

Both Gov. Baker and Congressman McGovern were given siropas (robes of honor) and ceremonial kirpans.Malkit Singh Gill ended the event by thanking all the guests. 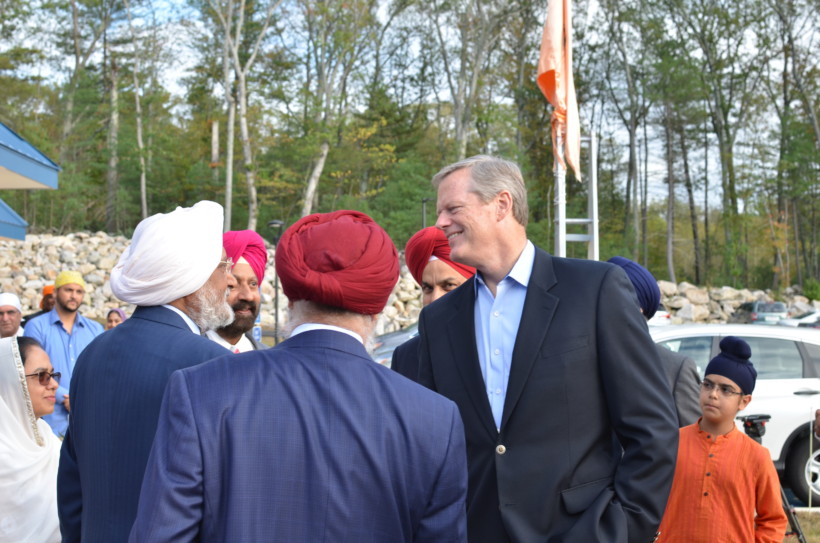 Before the New England Sikh Study Circle was first established in 1968 to represent the region’s Sikh community, Sikh services were held in the homes of community members until the Milford Gurdwara Sahib was built in 1990. The space at Milford was no longer adequate for the growing Sikh community of New England. Therefore, the community bought a 36-acre land parcel in Westborough in 2011 and built the new temple.