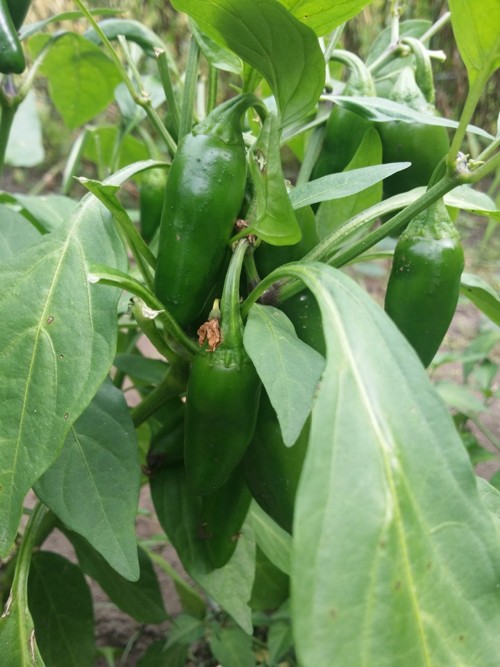 “India has about 6,300 cold storage facilities with a capacity of 30.11 million tons, which are only able to store about 11 per cent of the country’s total perishable produce,” said D.S. Rawat, the Assocham Secretary General.

Highlighting that about 60 per cent of this capacity was spread across Uttar Pradesh, West Bengal, Gujarat and Punjab, the Assocham-MRSS India joint study said: “The situation is severe in southern part of India due to unavailability of cold storage units, moreover as the climate is far more hot and humid.”

“Shortage of adequate infrastructure, lack of trained personnel, outdated technology and inconsistent power supply are other major obstacles in the growth of cold chain infrastructure in India,” said Rawat.

He said that setting up cold-chain involves higher infrastructure cost.

“Given the expected growth in grocery retail to $847.9 billion by 2020 from $500 billion in 2012, there are some changes expected by the industry as a whole to ensure three significant areas of handling food collection, storage and transportation to be more cost effective for retailer.” (IANS)