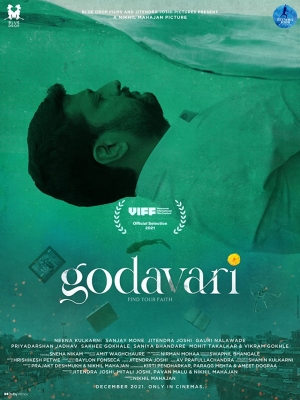 Talking about his film, an elated Nikhil shares, “I am honored and humbled that ‘Godavari’ has been selected as the opening film at the New York Film Festival. We have made this film with pure intent and we shot this film in sixteen days during the pandemic. I am thankful to Jio Studios for trusting me and believing in my vision. The film’s selection is a motivation to keep telling stories I truly believe in.”

Presented by Jio Studios, and produced by Blue Drop Films and Jitendra Joshi Pictures, ‘Godavari’ tells the story of Nishikant essayed by Jitendra Joshi, who has strayed away from his family, returns home to discover corners he didn’t know existed and to mend relationships that had never really broken. (IANS)