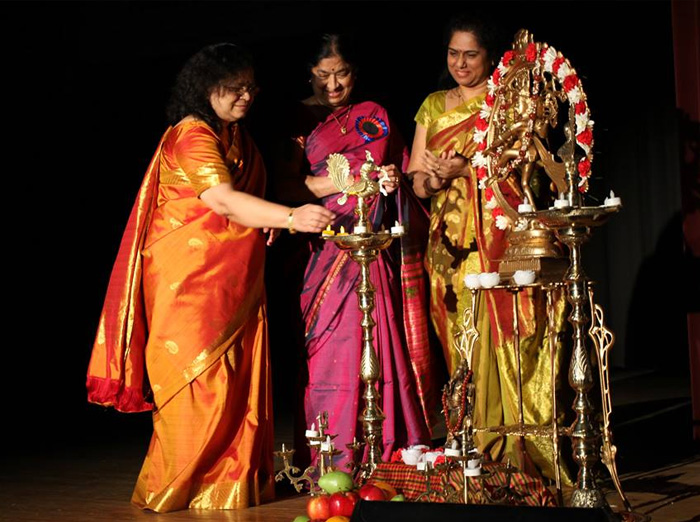 CHELMSFORD, MA—Maanavseva, one year-old non-profit organization that serves rural Indian women by educating and creating awareness and providing testing and screening facilities to fight against malignancies such as oral, cervical and breast cancers, raised $29,975 for its charitable cause. 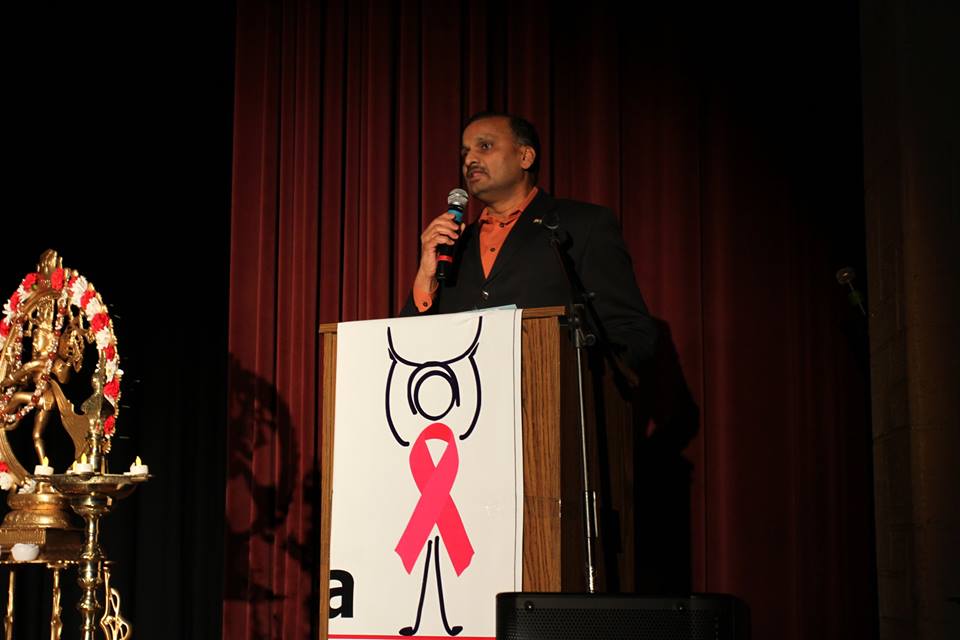 Indian classical dancer Ananda Shankar Jayant was the featured performer at a fundraising event that was held on Feb. 20 at McCarthy Middle School in Chelmsford, MA.

“I am overwhelmed with your support to the cause. We exceeded all expectations both in terms of attendance and fund-raising. We raised an amount of $12,035 which is matched by us bringing the funds-raised total to $24,070,”said Sastry Dwivedula, founder of Maanavseva.

In addition, Maanavseva was able to raise $4,500 from the sponsors to defray the event expenses and $405 from Silent auction.

“This fund raising and the amount raised immensely helps the village women and the mobile mammogram project,” Dwivedula said.

Jayant, a prolific soloist, performing in two classical Indian dance styles of Bharatanatyam and Kuchipudi, was the chief guest. Jayant, who in 2007was awarded Padma Shri, the fourth highest civilian award in India, serves as the Artistic Director of Shankarananda Kalakshetra. 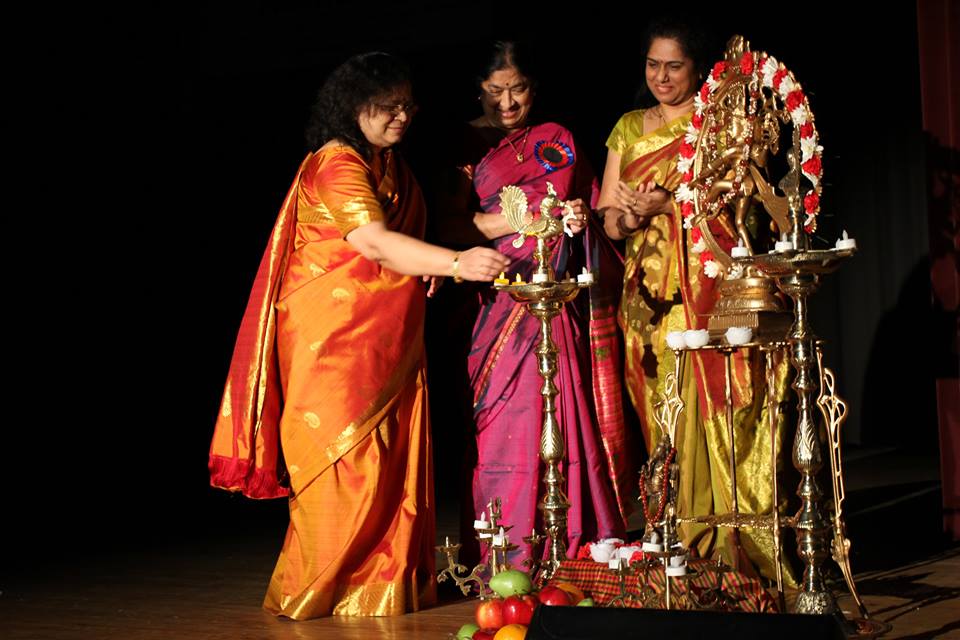