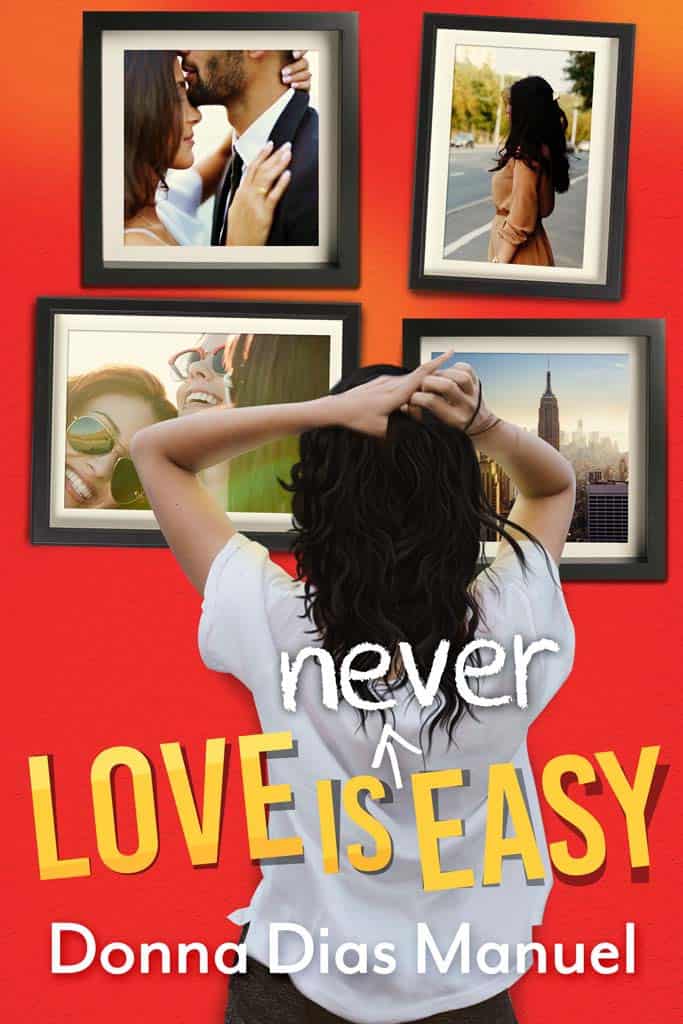 Love is a many splendoured thing, as the famous song goes. But while the focus usually remains on the heady feelings it may evoke among those experiencing it, the changes it elicits in them and the approach it induces towards their partner, its real test may come when any couple commits to living together. 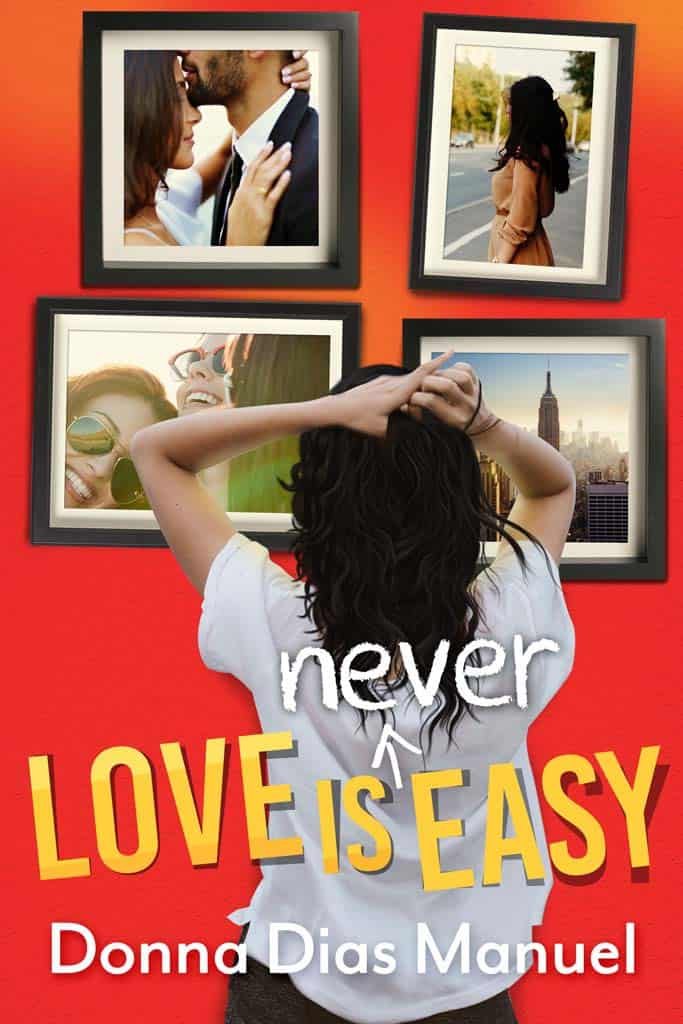 Can love survive the pressures of modern living and of careers, the changes in personality, the role of families, incorporate existing friendships or deal with myriad, mostly sordid things that are an inescapable part of life in the “happily ever after” phase? Or does it get replaced by something akin to an automatic acceptance of muddling through after the initial excitement and passion dissipates?

Donna Dias Manuel takes up these vital but frequently overlooked questions in a romance with a difference — told through the accounts of three women, friends from their school days but now dispersed around the world, who meet up in Goa for a Christmas holiday ahead of their boarding school’s centenary celebrations.

But this is no ordinary vacation, for each of them has a secret which will not only change their lives, but also the way they see each other. And then there is always the hidden hand of fate which can transform everything in a moment.

The story is introduced through the viewpoint of career businesswoman Nina Hariharan, who is heading from workplace New York to India for the reunion with not only her friends, but her husband who has had enough of the US and taken up a project back home.

But we learn all is not smooth with her — for their forced separation has led to a certain coolness between them and she wonders if their relationship is still on an even keel.

On the other hand, Rhea Khambatta, who runs a dance school in Melbourne, has finally found the love of her life but it is scarcely a “conventional” relationship and she is wondering how to tell her friends, leave alone her family. And Aisha Kapur, who has been composed and in-control since school and now works in an architectural design company run by Rhea’s father, is somehow more moody and more sedate then she usually was — but there is a good reason. She has has just found she is pregnant and disclosing identity of the father would have explosive consequences amidst the friends.

But as, in the course of the holiday in gloriously sunny Goa, all the secrets come out, the three women’s lives and relations are going to change in unimaginable ways. And while the trio end up accepting each other’s choices, what could be behind the mysterious blackout that Nina is suffering from and what is ahead for them?

Manuel skillfully arrives at a climax that few will be able to predict at the end of this engaging, compelling and (eventually) heart-warming tale, which has its share of twists and turns — and it seems hard to believe that this is only the (presently) Bangkok-based marketing professional and prolific blogger’s debut.

While love is the basic motif, she doesn’t keep to its first flush and exhilaration — which are told in flashback — but its more vital capacity for redemption, second chances and transformation in its tryst with a modern urban millieu of professionals. Though the story starts a bit slowly, it builds up soon to engage the reader’s attention and curiousity.

Manuel also scores with her characters — major and minor protagonists — who soon dispel the stereotypes we were expecting them to be, and along with some snappy dialogue, intricate plotting and inspired descriptions, doesn’t let this become a cliched tale of romance’s (usually dismal) aftermath but a refreshing look at the same phenomenon.

“Love is Never Easy”, despite its plot, points of view and characters, is certainly not “chicklit” — which does happen to be a particularly valid (and much popular) genre — but a rather incisive look at how love and romance shapes up when the music stops and ordinary life resumes. Men, don’t dismiss this as a “girlie read”. (IANS)