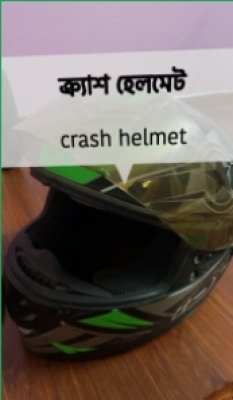 The lenses help Snapchatters understand the basics of six Indian languages — Hindi, Marathi, Bengali, Punjabi, Telugu and Kannada. They combine augmented reality and machine learning to recognise over 1000 objects and translate their name to the language one is learning, in real-time, Snapchat said in a statement.

The new feature was launched to reinforce the company’s localisation efforts in India to build locally and culturally relevant experiences, it said.

A member of the Snap Lens Network, Atit Kharel is a digital creator who created the ‘learn language’ lenses following his own passion for the multilingual Indian culture.

He comments: “I have always been fascinated by the cultural diversity in India and the range of languages spoken here. The idea behind these lenses was to make learning Indian languages fun and easy — especially for new learners. Augmented reality can be really entertaining and can make learning more interactive and accessible.”

How to use these Lenses: Snapchatters have to point their cameras at an object to scan it, and the Lenses will simultaneously display, along with a phonetic transcription of the word to help with pronunciation.

In an effort to engage youth, Snapchat has previously released localized lenses, filters and stickers. (IANS)