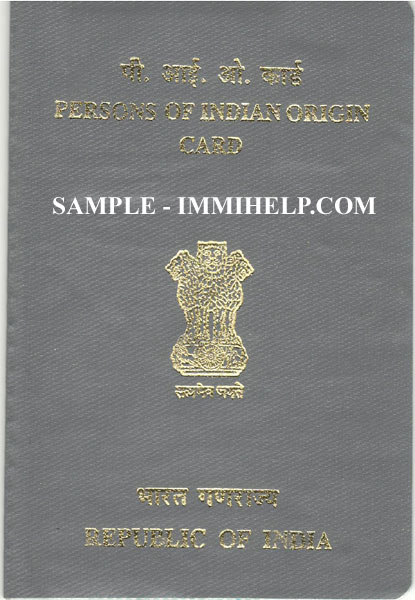 New Delhi– External Affairs Minister Sushma Swaraj said on Sunday that government has decided to extend the last date, from June 30 to December 31, for applying for conversion of Person of Indian Origin PIO cards to Overseas Citizens of India (OCI) cards.

“I feel that the coversion will not be completed by June 30. So we have decided to extend the last date to December 31,” she told reporters at her annual press conference.

The government had earlier extended the last date to June 30 from March 31 this year.

“There will be no charge for conversion during this period. So I will suggest those, who are seeking to convert their PIO cards to OCI cards, use this time line. I want this conversion to be completed by December 31,” she said.

Prime Minister Narendra Modi had announced that the PIO and OCI cards will be merged and the Indian diaspora will be given maximum possible benefits.