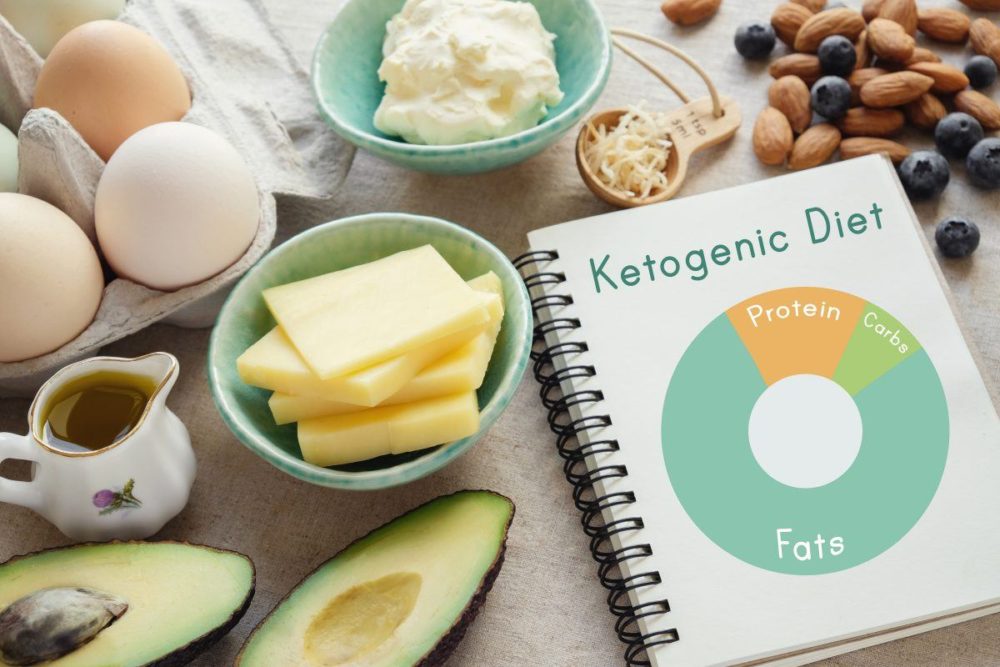 New Delhi– When it comes to diets for reducing weight, the two regimens that captured the imagination of Indians in 2019 were the high-fat, low-carbohydrate ketogenic diet and intermittent fasting diet, reveals a survey by domestic health and fitness app HealthifyMe.

Intermittent fasting diets fall generally into two categories: daily time-restricted feeding, which narrows eating times to 6-8 hours per day, and so-called 5:2 intermittent fasting, in which people limit themselves to one moderate-sized meal two days each week.

This diet is suitable for those looking for fat loss, especially when a person is involved in a consistent workout routine.

Ketogenic diet is primarily designed for people with epilepsy but is now being used for other conditions as well, including weight loss, polycystic ovarian disease (PCOD), acne, endurance athletes and also for other nervous disorders. It cannot be used as a long term diet for weight loss as it is very rigid and too much fat can cause serious complications.

Long working hours and sleep deprivation owing to binge watching shows on streaming services are the top two social trends that adversely affected the fitness levels of Indians in 2019, showed the survey based on responses from 500 nutritionists and trainers across the country.

Easy access to packaged food and food delivery services are the other two social trends that had a big impact on people’s health.

The other diets that drew people’s attention were vegan diet and carb cycling diet.

Vegans do not consume meat, fish, dairy, or eggs and primarily include all plant based foods. While this can be good for people with allergies or intolerances, it can lead to nutritional deficiencies, especially protein and vitamin B12.

Carb cycling, a dietary approach that involves planned increases and decreases in carbohydrate intake on different days, is popular among bodybuilders, fitness competitors and certain athletes who are looking to increase muscle mass and shed body fat.

When it comes to food, the top three “super foods” that Indians consumed in 2019 were green tea, chia seeds and turmeric, as per the survey. This was followed by ghee, ragi and quinoa.

On the other hand, foods like kale or leaf cabbage, wheat grass and amla (Indian gooseberry) were not very popular in 2019, the results showed.

Interestingly, one positive diet trend that Indians followed in 2019 was replacing white rice and wheat with healthier grains.

Indians’ favourite workout time in 2019 was mornings with almost 70 per cent completing their workout between 4 a.m. to 12 p.m.