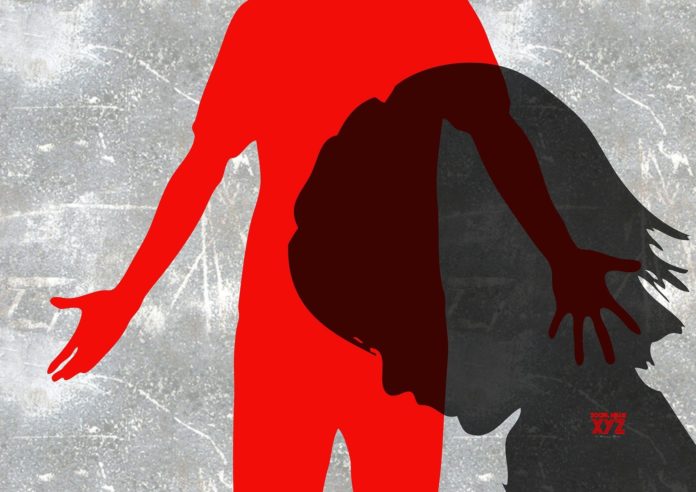 Gurugram–A group of men chopped off the nose of a Dalit girl as they failed to abduct her in Chakkarpur village under sector 29 police station, here on Sunday.

According to officials, Poonam Kumari was at home when Gaurav Yadav, Aakash Yadav, Satish Yadav, Monu Yadav and Leelu Yadav barged into her house with an alleged intention to kidnap her.

Poonam’s brothers resisted their attempt. Unable to drag her out, they thrashed the family, and Gaurav and Aakash attacked the girl with a sharp-edged weapon chopping a portion of her nose off.

“They are dabangs (strongmen) of the village. They often quarrel with people and force them to pull out or withdraw the case. The did the same with us. We are scared,” said Diveen Dayal, victim’s brother, who lodged the complaint against them in the sector 29 police station.

While five-six of them entered our house 15-20 others were outside threatening neighbours against intervention, he said and added, the assault lasted over 10 minutes.