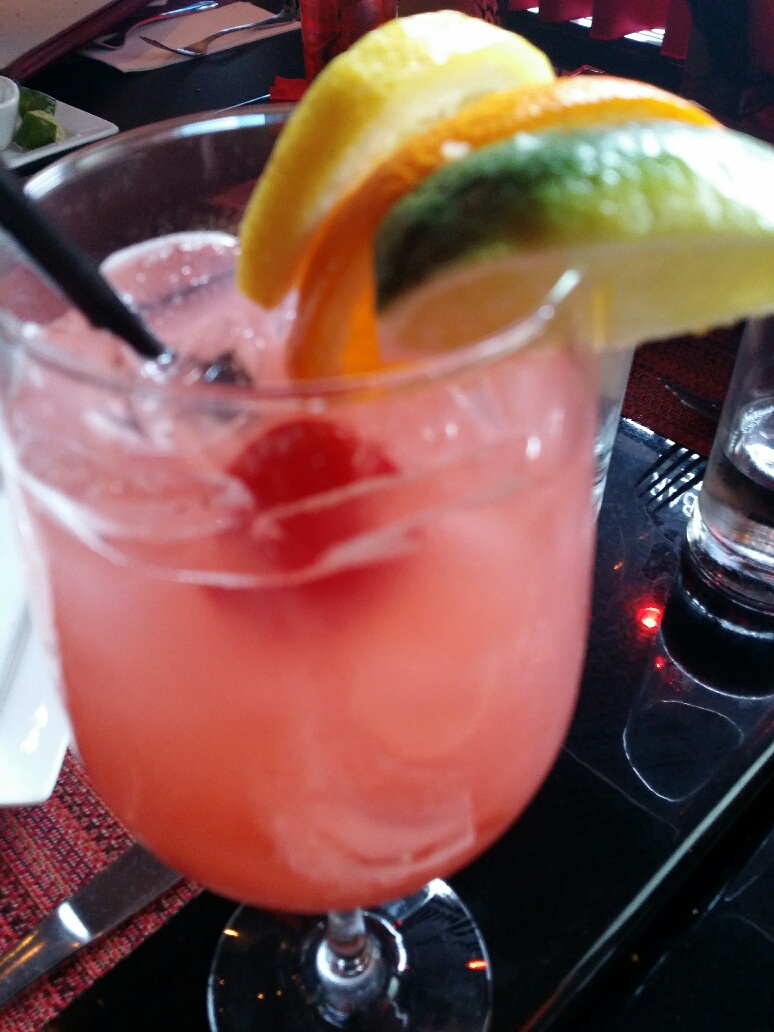 London– Are you addicted to alcohol? Just 11 minutes of mindfulness strategies, which includes a combination of meditation, body awareness and yoga may help you start reducing alcohol consumption, researchers led by one of Indian-origin has showed.

“We found that a very brief, simple exercise in mindfulness can help drinkers cut back, and the benefits can be seen quite quickly,” said lead author Sunjeev Kamboj, from University College, London.

Mindfulness teaches a heightened awareness of one’s feelings and bodily sensations, so that they pay attention to cravings instead of suppressing them. 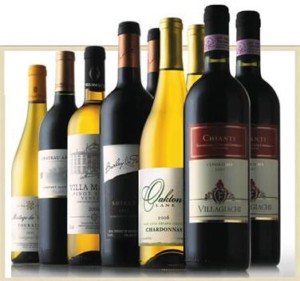 By these strategies the participants were able to tolerate the cravings to drink as temporary events without needing to act on them.

“Practising mindfulness can make a person more aware of their tendency to respond reflexively to urges. By being more aware of their cravings, we think, the study participants were able to bring intention back into the equation, instead of automatically reaching for the drink when they feel a craving,” Kamboj added.

In the study, published in the International Journal of Neuropsychopharmacology, after an 11-minute training session and encouragement to continue practising mindfulness — which involves focusing on what’s happening in the present moment, heavy drinkers drank less over the next week than people who were taught relaxation techniques.

The mindfulness group drank 9.3 fewer units of alcohol (roughly equivalent to three pints of beer) in the following week compared to the week preceding the study, while there was no significant reduction in alcohol consumption among those who had learned relaxation techniques.

Severe alcohol problems are often preceded by patterns of heavy drinking, so the researchers are hopeful that mindfulness could help to reduce drinking before more severe problems develop, the researchers said.