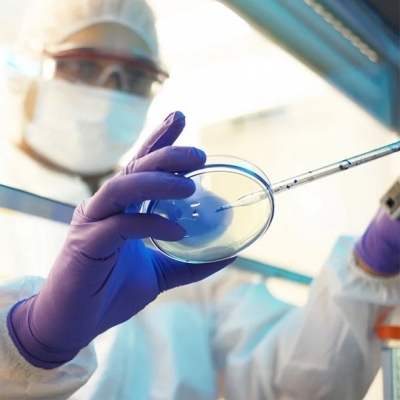 In a new study published in the journal Biomaterials, engineers used mixtures of pea and soy protein isolate with modified alginate as an alternative to the common animal-derived scaffolding agents in growing muscle tissue.

Scaffolds built with these materials showed high stability and stiffness while allowing the spread of bovine satellite cells, from which the cultivated meat would develop.

The researchers then 3D-printed the scaffolds with bio-inks that included the plant mixtures, with the bovine cells added to the mixture before printing or seeded on the scaffolds after printing.

The team observed a very high liveliness of the bovine cells after printing. They were also matured to form muscle fibers.

Since the geometry of the scaffolding can be controlled, the entry of nutrients and the removal of debris from the developing tissue can be regulated, the researchers noted.

This technology may enable the rapid production of cultured meat on a large scale in the future, the researchers noted.(IANS)