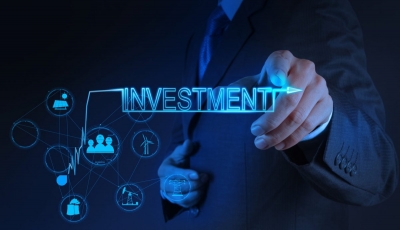 Chennai– The investment scenario in India is one of cautious movement in some sectors and not broad-based, the Bank of Baroda said in a report.

According to the bank report, it will take the next few quarters to gauge the private investment mood.

The higher interest rate scenario and inflation amidst continued global political uncertainty will be factors that will drive the pace of investment in the coming months, it added.

Investment climate in India in Q1FY23 started on a weaker tone with data pointing towards sharp drop in new project announcements relative to Q4FY22.

The decline was broad-based but the sharpest drop was visible in the manufacturing sector.

New project announcements are only intentions and may not necessarily materialise in this year.

Compared to previous years, the number is higher, though is much lower compared to Q4FY22.

This is corroborated by growth in bank credit which is more retail oriented so far – as per data available for two months of the year.

In the case of industries, only chemicals and infrastructure (especially roads and power) have seen some bank credit accretion. So, the increase is not broad based within industry, the report said.

According to the Bank of Baroda, debt issuances have been lower with 2/3 being issued by finance companies.

The external commercial borrowing (ECB) approvals also are lower, the report pointed out.

According to the report, favourable business friendly policies and reduced uncertainty in policy space can comfort the business climate.

The Central government has announced a larger capex programme for the year which will provide the initial impetus.

However, for overall capital formation to increase, private investment has to pick up at a faster pace than is happening today.

This will hinge on improvement in capacity utilisation across all sectors as well as interest in infrastructure which is limited today. (IANS)