New Delhi– Binge watching in public is the new trend in India, and Indians are the second-highest public bingers in the world, just behind Mexico, according to a survey.

The survey, released by online streaming platform Netflix on Tuesday, shows how the majority of Indians are binge watching in public — with 71 per cent more people doing so this year than the last, read a statement.

Indians are the second-highest public bingers in the world (88 per cent), just behind Mexico (89 per cent). 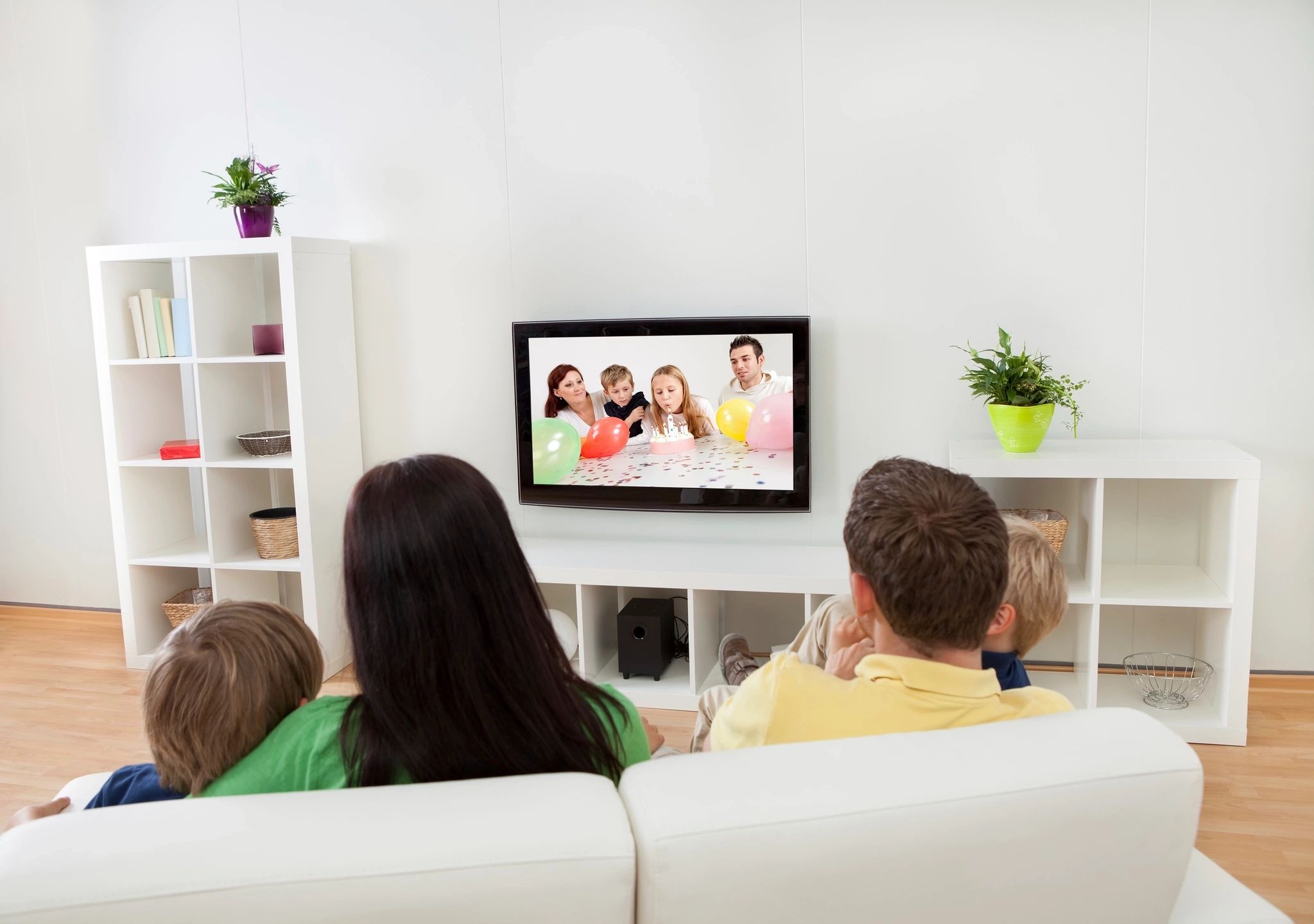 The survey also highlights that one in two Indians stream or download movies and TV shows for their daily commute.

In fact, access to movies and TV shows is among the top five travel essentials (44 per cent people voted for the access), along with WiFi (48 per cent) and a comfortable seat (49 per cent), a charger (41 per cent) and food (37 per cent).

The survey also established that a third of Indians have either prioritised their show over making conversation, or pretended not to see/hear someone while watching.

Meanwhile, the real introverts (9 per cent of Indians) escape to the privacy of a bathroom when they want to binge in public.

Along with finding entertainment fix during travel, keeping children entertained while travelling is important to 30 per cent of people who took the survey.

It’s worth noting then that 55 per cent Indians take this very seriously and, therefore, make sure to download their latest show or film. (IANS)