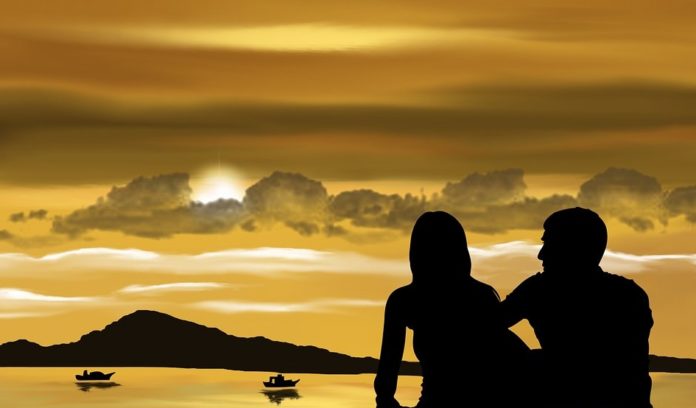 As per the kind of relation, men are ‘open to everything’ and mostly look for ‘anything exciting’, while Indian women are more cautious and mostly prefer ‘virtual’ exchanges, according to the data revealed on Friday.

Indian users prefer to connect from their smartphones, and they favour the app vs the mobile website, it said.

The spend on chat an average of 1.5 hours, split in 3 visits, and connect mostly between 12pm and 3pm, during lunch break, and between 10pm and midnight, when the spouse is distracted or asleep, the company said.

The report also showed that Delhi ranked 4 in the Top 5 ‘unfaithful’ cities in the country and subscribers from Delhi represent the 18 per cent of Gleeden’s community in the country.

While Bengaluru ranked 1st, Mumbai and Kolkata is on 2nd and 3rd, followed by Delhi and Pune.

The most relevant thing about Delhi is that the ratio men: women is 65:35, which is the highest percentage of women vs men compared to the country’s average (70:30).

Women from Delhi are also the most active online and spend in chat over two hours daily.

They are aged between 30 and 40 years old and they seek mostly men with the highest income, such as doctors, dentists, higher-up managers and chartered accountants.

On Gleeden, overall, 12 per cent of subscribers are married people looking for an extramarital exchange with a person of the same sex. Out of this 12 per cent the majority are women (18 per cent of the overall community vs six per cent of men).

The company also revealed that only three per cent of married subscribers selected ‘homosexual’ as their sexual orientation, and one per cent ‘bisexual’.

Despite the numbers being lower in India than in other countries of the world, the company did witness an increase of same sex encounters during the past six months (+45 per cent), which means that after the abolition of the section 377 people feel freer to express their sexual preference and to pursue homosexual or bisexual encounters outside their wedlock. (IANS)