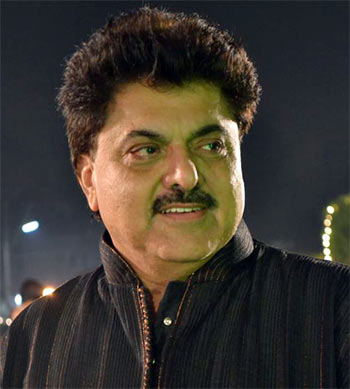 Mumbai– The Indian Motion Pictures Producers’ Association (IMPPA) on Thursday decided to ban Pakistani artistes and technicians from working in India till ongoing bilateral tensions die down, a spokesperson said.

Filmmaker Ashoke Pandit, Vice President, IMPPA told IANS over phone: “At a meeting today, the members of IMPPA have decided that Pakistani actors and technicians can’t be allowed to work in India till matters settle down.”

However, he clarified that this decision will be applicable only for new projects.

Pandit said the IMPPA will in no way impede the release of any movies which are slated to hit the screens and feature Pakistani actors.

This resolution, which will be officially passed on Friday, is the second such directive after the political party Maharashtra Navnirman Sena (MNS) gave an ultimatum to Pakistani artistes to leave India, and even threatened the release of films featuring Pakistani actors.

Asked if IMPPA’s resolution is motivated by the MNS in anyway, Pandit said: “It has nothing to do with politics. We are not going to trouble any filmmaker who has already worked with a Pakistani actor in a yet to be released film, but we are opposing any new projects with them.”

Tensions between India and Pakistan have escalated since the September 18 terror strike on an army camp in Uri, Jammu and Kashmir, in which 18 Indian soldiers were killed. India has blamed the attack on Pakistan-based Jaish-e-Mohammed, which was also responsible for the January 2 Pathankot terror strike in which seven Indian security personnel were killed.

India on Thursday said its army had carried out “surgical strikes” on terrorist launch pads in Pakistani territory. (IANS)