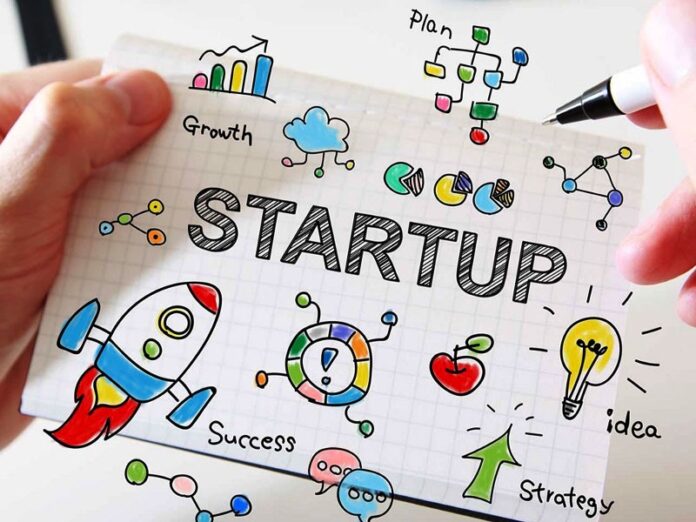 New Delhi– The Centre will organise the first-ever Startup India “Innovation Week” from Monday to bring together the country’s key startups, entrepreneurs, investors, incubators, funding entities, banks, policymakers, etc under one platform to celebrate entrepreneurship and promote innovation, and to showcase the spread and depth of entrepreneurship across India, an official statement said.

According to the Commerce and Industry Ministry statement, the Department for Promotion of Industry and Internal Trade (DPIIT) is organising the virtual week-long innovation celebration, from January 10 to 16, which also aims to commemorate the 75th year of India’s independence ‘Azadi Ka Amrit Mahotsav’ and is designed to showcase the spread and depth of entrepreneurship across India. Interestingly, in the startup world, 2021 has been recognised as the ‘year of unicorns,’ with 40+ unicorns added in the year.

India is emerging as a global innovation hub, boasting the world’s third-largest startup ecosystem. The DPIIT has recognised more than 61,000 startups as on date. These startups, representing 55 industries and spread across 633 districts with at least one startup from every state and UT, have created over 6 lakh jobs since 2016. As many as 45 per cent of the startups are from Tier-2 and Tier-3 cities and 45 per cent of them are represented by women entrepreneurs.

With the participation of states/UTs and various departments of the Central government, the week-long programme will address key aspects of the startup ecosystem through interactive sessions, workshops, and presentations based on themes such as Academia & Mentorship Support to Startups, Incubation and Acceleration Support to Startups, Market Access through Corporates & Government to Startups, and Funding & International Avenues to Go Global.

In addition, based on the identified themes, there will be various parallel activities such as Experience Booths, Pitching or Reverse Pitching Sessions, and Innovation Showcases. (IANS)