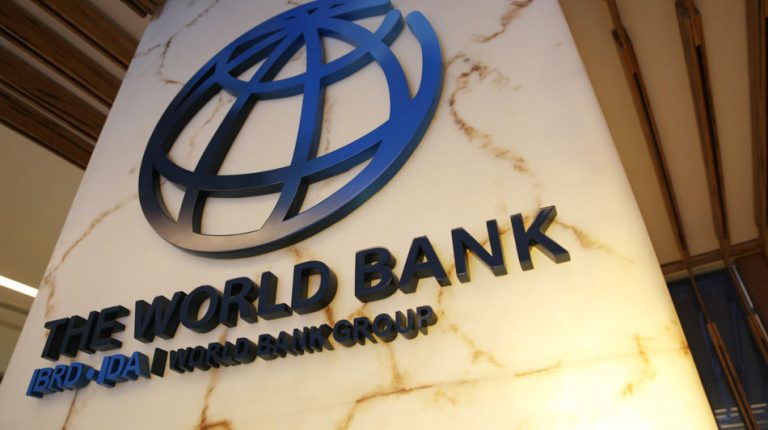 United Nations– Fuelled by policy reforms and rebound in credit, India’s economy is forecast to expand by 7.5 per cent during the 2019-20 fiscal year and retain its position as the fastest growing major economy in a world of slowing growth, according to the World Bank.

The Bank’s Global Economic Prospects (GEP) report released on Tuesday kept the forecasts made for India in its June report for the next fiscal year and the 7.3 per cent estimate for the current fiscal year, up from 6.7 per cent recorded in 2017-18.

However, it warned that in South Asia, the upcoming election cycle “elevates political uncertainty in the region”.

“The challenging political environment could adversely affect the ongoing reform agenda and economic activity in some countries,” it added.

The GEP presented a gloomy outlook for the world as a whole: Growth was projected to slow to 2.9 per cent for the current year, down from the estimated 3 per cent for the last year and to grow only by 2.8 per cent in the next two years.

It blamed trade tensions and slowdown in manufacturing for the pessimism.

The report said: “India is forecast to accelerate to 7.5 per cent in fiscal year 2019-20 as consumption remains robust and investment growth continues, and as (economic) activity benefits from recent policy reforms and a rebound in credit.”

The World Bank’s 7.5 per cent growth projection for the next fiscal year is slightly higher than the 7.4 per cent made by the International Monetary Fund last October.

But the GEP’s estimate of 7.3 per cent for the current fiscal year falls between India’s Central Statistics Office (CSO) figure of 7.2 per cent and the Reserve Bank of India’s 7.4 per cent.

China’s growth rate was estimated to be 6.5 per cent last year and forecast to be 6.2 per cent this year and the next, and going down further to 6 per cent in 2021.

In South Asia, Pakistan’s growth rate is forecast to fall drastically from last fiscal year’s 5.8 per cent to 3.7 per cent this fiscal year “as financial conditions tighten in the face of rising inflation and external vulnerabilities”. In 2019-20 it is forecast to rebound to 4.8 per cent.

Releasing the report, the Bank’s Chief Executive Officer Kristalina Georgieva said: “At the beginning of 2018 the global economy was firing on all cylinders, but it lost speed during the year and the ride could get even bumpier in the year ahead.

“As economic and financial headwinds intensify for emerging and developing countries, the world’s progress in reducing extreme poverty could be jeopardised. To keep the momentum, countries need to invest in people, foster inclusive growth, and build resilient societies.”

According to the GEP, the advanced economies are the worst performers, with a growth rate of 2.2 per cent last year that is forecast to steadily fall to 2 per cent this year, and to 1.6 per cent and 1.5 per cent in the next two years.

The US, though, is faring better in that group with a 2.9 per cent growth last year and projected growth rates of 2.5 this year and 1.7 per cent and 1.6 in the next years. (IANS)