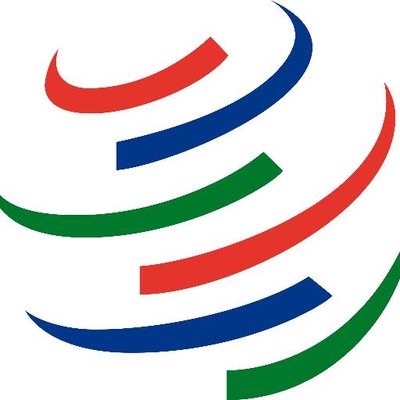 New Delhi– Making an indirect reference to the ongoing US-China trade war that poses a “big challenge” to the multilateral trade system, India on Monday reiterated its call to reform the World Trade Organization (WTO) to ensure its relevance in the changed global scenario.

Addressing a conference here organized by industry chamber Ficci, Commerce Minister Suresh Prabhu said that the ongoing discussions to reform the WTO must include both old as well as new issues so as to prepare a “forward-looking agenda” for the multilateral body.

“To ensure that there no repeat of the Buenos Aires (WTO ministerial in December 2017) failure it had been decided to draw up a new agenda for the WTO,” Prabhu said.

“Since then much water has flown under the WTO bridge, so to speak, and the organisation faces unprecedented challenges.”

Earlier this year, US President Donald Trump launched a trade war against China by imposing tariffs on around half of its imports into America and has threatened to deepen the conflict and target all of its imports.

Prabhu said that there were current challenges to global trade, the impact of which would have serious implications for the world economy and individual nations.

“Today, we must agree that without WTO, we will have a problem because we need global trade. We must make sure that WTO remains intact… It has to change and change for the better,” he said.

The Minister said that India was in discussions with other member countries and an agenda was being prepared which would be forward looking, agreeable to all nations and include substantive issues.

“At the same time, we cannot just forget inclusion of new issues. So, we must find out a proper substantive agenda which will be encompassing all these important elements,” he said.

At the Buenos Aires ministerial, which failed to reach an agreement due to the US intransigence on food stockholding, India continued to press for the reduction of farm subsidies by developed countries and resisted inclusion of new issues on the negotiating table.

“The WTO processes – which include rules and practices – have to improve. In the last few months, I have spoken to ministers from over 100 countries and discussed how to prepare a new agenda for the WTO,” Prabhu said.

In September, senior officials of the G-20 nations, meeting in Argentina, reached a consensus on an initiative to reform the WTO.

China and the European Union, among others, have insisted for several months on the need to start discussions on reforming the WTO, to avoid a chaotic situation in the international political and economic system. (IANS)