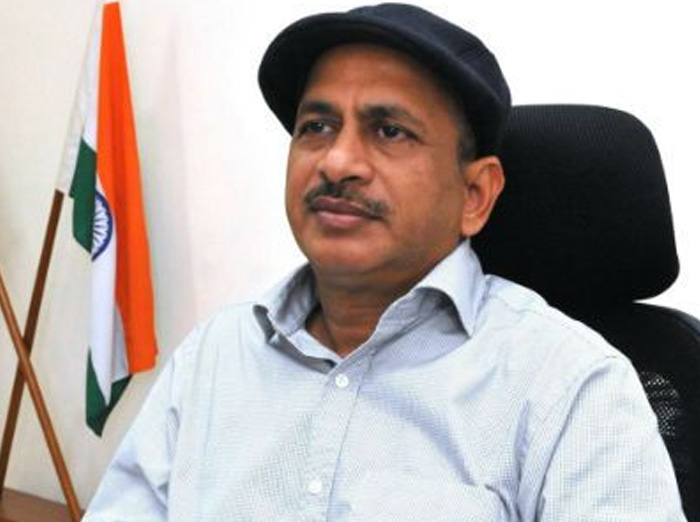 New Delhi–India may surpass China this year in attracting foreign direct investment (FDI), as the gap in inflows between the two has been narrowing with the reforms being implemented by India, according to Japanese financial services firm Nomura.

“We believe FDI inflows to India (as a percentage of GDP) can surpass those into China in 2016, as India already has large investment commitments from MNCs in sectors like electronics, solar energy, auto, defence and railways,” Nomura said in a research report.

“They can also be viewed as early evidence that reforms in India are bearing fruit,” it said.

The trend of rising inflows to India and moderating inflows to China are likely driven by a mix of pull and push factors like divergent growth outlooks, ongoing FDI liberalisation and economic reforms in India, compared to rising labour costs in China, the report added.

It also said rising FDI inflows not only provide a stable source of financing the current account deficit (CAD), but also bring in technical know-how, which can boost India’s productivity growth in the near future.

FDI inflows to India touched a record level of $51 billion during the April-February period of the last financial year, the government said on Monday.

“We have had a record inflow of FDI in this country, more than $51 billion from April to February, and that is the highest ever,” Department of Industrial Policy and Promotion (DIPP) Secretary Ramesh Abhishek said here at an event hosted by industry chamber Ficci.

Net FDI inflows into India hit an all-time high in January 2016 at $3 billion, on a 12-month moving average basis. (IANS)