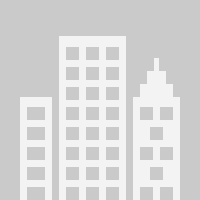 In a statement issued here, the ED said it has arrested S.Dilliraj, former Vice President and Chief Financial Officer (CFO) and L.Sivaramakrishnan, another former CFO, under the provisions of Prevention of Money Laundering Act.

The ED had registered a money laundering case against First Lasing and others in relation to a case registered by the Central Bureau of Investigation (CBI) for cheating IDBI Bank and State Bank of India to the extent of over Rs 500 crore.

The ED had earlier arrested Farouk Irani, former Managing Director of the company and properties worth Rs 51 crore were attached.

According to ED, Dilliraj and Sivaramakrishnan had admitted their role in fudging of First Leasing accounts to obtain undue bank loans and enriching themselves and others like Irani. (IANS)