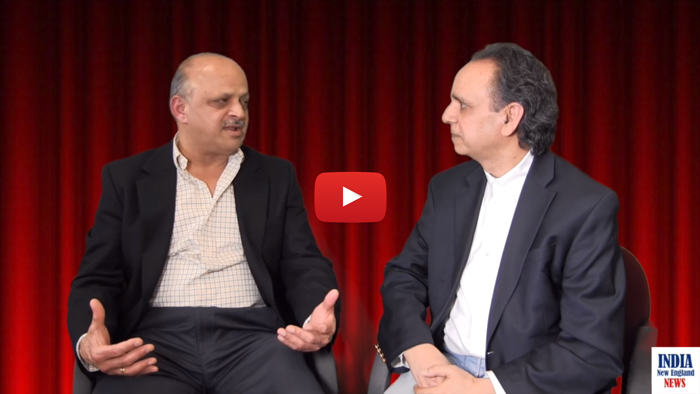 WESTON, MA—For the first time in its 50-plus-years of history, India Association of Greater Boston, known as IAGB, is presenting a formal Hindi play and hopes to raise some funds for charitable causes, especially to fight hunger.

The play “Sach…Aur Sach Ke Siwa,” which is based on Agatha Christie’s famous novel Witness for Prosecution, will be staged on April 30 at Regis College in Weston, MA.

In an exclusive video interview INDIA New England News, the play’s producer and director Avinash Padhye talks about the play. IAGB Director for Community Service and Integration Suzana Naik talks about why IAGB is producing this play.