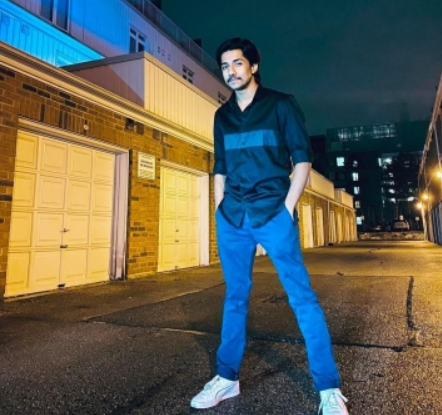 Hyderabad– A 19-year-old student from Hyderabad is alleged to have been killed after falling from a high-rise building in Toronto, Canada.

Panyam Akhil, a resident of Vanasthalipuram in Hyderabad, allegedly fell down while talking on his mobile phone from the 27th floor of the building where he was staying.

According to the information reaching his family here the incident occurred on November 8. He fell down from balcony of his apartment while allegedly speaking over phone. His friends in Canada informed his family about the incident.

Akhil was doing hotel management course in Canada. After completion of first year, he had visited home in March this year. The student had returned Canada last month.

The minister assured help to the family. “Sorry for your loss brother, Will do our best @KTRoffice please assist,” Rama Rao responded.

Indian Consulate General in Toronto has informed the deceased student’s family that all efforts were being made to expedite the process. “The Indian Consulate in Toronto is in touch with all concerned and efforts are on for expeditious return of mortal remains,” tweeted the consulate general. (IANS)