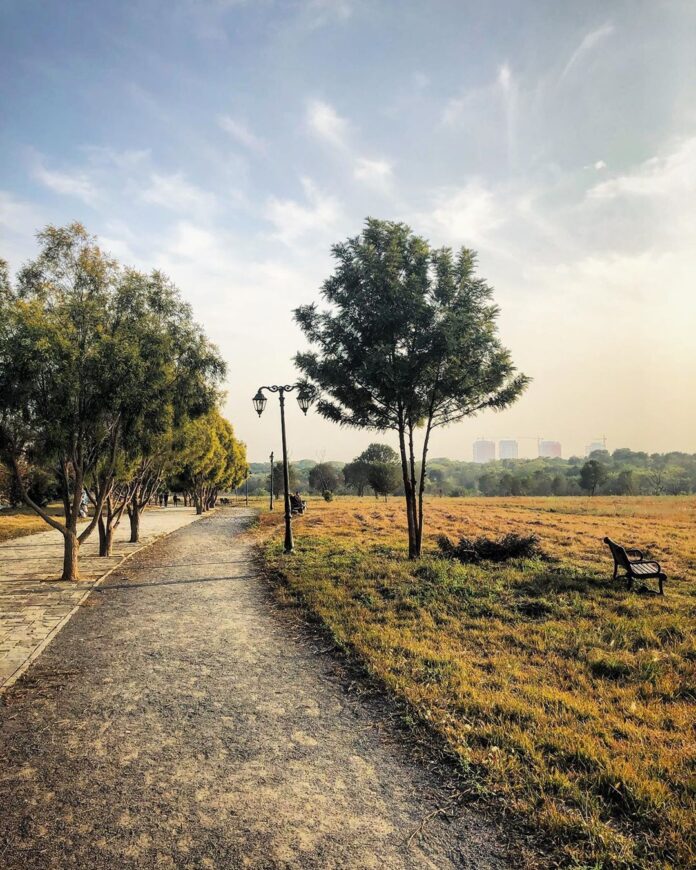 Hyderabad–The Arbor Day Foundation and the UN’s Food and Agriculture Organisation have recognised Hyderabad as 2020 Tree City of the World.

The southern city is the only from India to get the recognition for its commitment to growing and maintaining the urban forest.

Through this recognition, Hyderabad will join a network of like-minded cities who recognise the importance of trees in building healthy, resilient and happy cities, officials said on Thursday.

Hyderabad earned recognition in the Foundation’s second year of the programme along with 51 other cities across the world during 2020 and cumulatively 120 cities from 63 countries. Most of the cities were from countries like the US, the UK, Canada, Australia etc.

Congratulating Hyderabad on earning 2020 Tree Cities of the world recognition alongside 120 cities from 63 countries, Dan Lambe, President, Arbor Day Foundation said that it is now part of an important global network leading the way in urban and community forestry.

He remarked that now more than ever, trees and forests are a vital component of healthy livable, and sustainable cities and towns around the globe. Hyderabad’s commitment to effective urban forest management is helping to ensure better future for its residents.

Telangana’s Municipal Administration & Urban Development Department had applied for this recognition on January 31. The department has been in the forefront and executing ‘Haritha Haram’ programme since inception. Apart from that, urban forest blocks are also being developed in identified pockets.

Hyderabad pledged its commitment by meeting five programme standards that show its dedication and determination towards planting and conserving trees for a greener future. It is demonstrating leadership in management of its urban trees and is serving as part of the solution to many of the global issues today.

Municipal Administration and Urban Development Minister K.T. Rama Rao expressed his happiness over the recognition received by Hyderabad. “This is an acknowledgment of our efforts to improve green cover as part of Haritha Haram programme,” he tweeted.

Haritha Haram is a flagship programme of the state government for large scale plantation across the state to increase the green cover. (IANS)