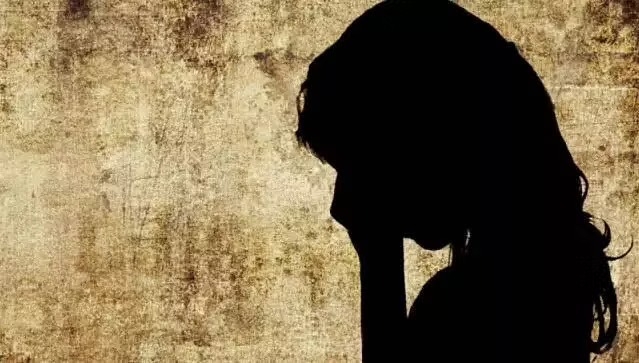 Hyderabad–Hyderabad police on Monday filed two cases against a couple of YouTubers for allegedly uploading a video clip of Jubilee Hills gang rape victim and thus revealing her identity in violation of Supreme Court guidelines.

Cybercrime wing registered the cases and took up investigation. Police found that the a couple of YouTube channels not only uploaded the video clip but organised a debate by inviting panelists and repeatedly played it.

Police have issued a notice to one of the YouTubers asking him to appear before them.

The action came two days after the video clip went viral on social media after it was released by BJP MLA M. Raghunandan Rao at a news conference.

The clip purportedly shows the son of an MLA in an intimate act with the victim in a car. Rao, however, denied that he revealed the name or identity of the victim. He said he wanted to make public the evidence about the alleged involvement of a MIM lawmaker’s son in the incident.

The BJP leader alleged that since police were derailing the investigation by giving a clean chit to the MLA’s son, he released the video clip. Amid reports that police were mulling action against him, Rao told reporters on Monday that he was ready to face the case.

Rao, who is also a lawyer, claimed that he would submit to court all the evidence he has at an appropriate time.

Meanwhile, the Telangana State Women’s Commission took suo moto note of the gang rape and directed police to submit a report on the incident.

Commission Chairperson Sunita Laxma Reddy called for harshest punishment to the guilty. She said the Commission and the state government would stand by the victim.

In another related development, workers of BJP’s youth wing BJYM staged protests at different places in Hyderabad and other places in the state demanding immediate arrest of all the accused in the May 28 incident.

Alleging that the government and police are trying to shield the culprits, the BJYM staged protest at Jubilee Hills Checkpost and Sangeet Crossroads. They demanded that the case be handed over to the Central Bureau of Investigation (CBI).

Police detained the protestors and shifted them to police stations. A similar protest was held at Shadnagar in neighbouring Rangareddy district.

Police have already arrested four accused including three juveniles in the sensational case while the fifth accused is still absconding. The arrested juveniles include the son of a leader of ruling Telangana Rashtra Samithi (TRS).

They sexually assaulted the girl in a car after promising to drop her home from a pub, where she attended a party. (IANS)