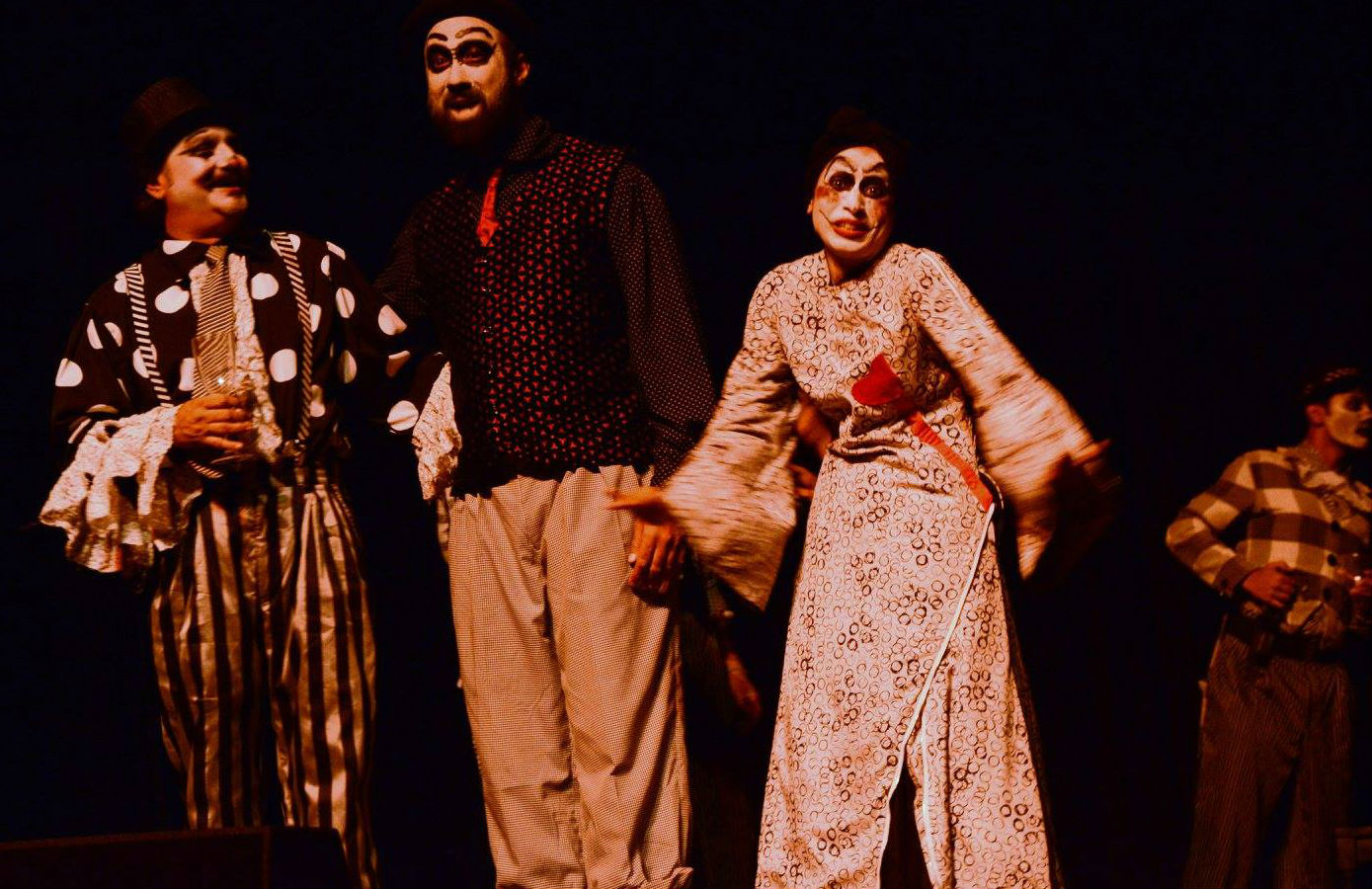 BILLERICA, MA–Top Bollywood talent Ranvir Shorey, Kalki Koechlin, and Vinay Pathak along with other cast members performed to a house full drama “What’s Done is Done” on Sunday, but the audience complained of no-air-conditioning  inside the auditorium during one of the hottest summer days in recent years in New England.

The English play, based on Shakespeare’s Macbeth, was attended by about 600 guests, local organizers of the play said.  It was directed by Rajat Kapoor. Dev Patil of Desi Baatey presented the local show in Billerica High School auditorium in Billerica, MA. 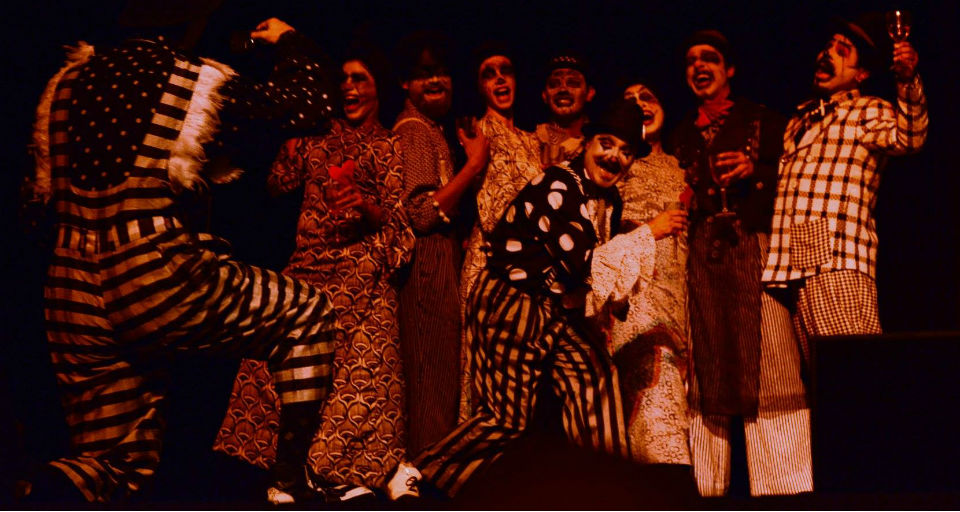 Drama centered on Macky B (Ranvir Shorey) and three witches (Kalki Koechlin, Tilotama Shome, Sheena Khalid). Macky B is a good man, a brave soldier and a loyal friend. The three witches which he met one night push him to the dark side.

Rajat Kapoor and his team is currently on a USA tour and performing in 12 cities. Their next stop is Las Vegas.

Play was mostly dark but at times funny and actors improvised to include “Boston” in their dialogues to connect with the audience. A well-received play was about 100 minutes long.

Director Rajat Kapoor and Vinay Pathak mingled with the audience after the show and answered questions and obliged them all with selfies.

The audience, however, complained about the lack of air-condition in the auditorium.