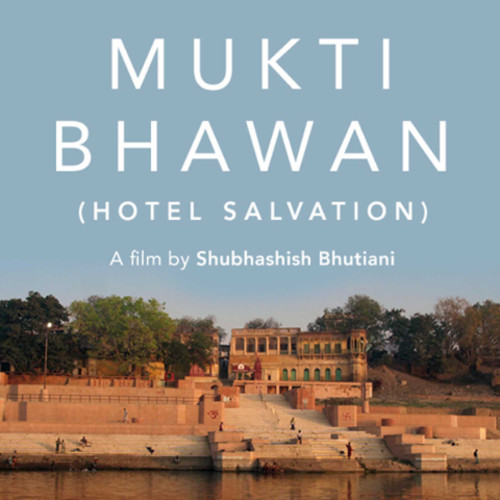 The film, which is about a father and son trying to mend their relationship, will have its Britain premiere at BFI Southbank here as part of the Bagri Foundation London Indian Film Festival which will start from June 22 and go on till June 29. The film will be screened on June 27.

It will open in cinemas in Britain in late summer and will also be a centre of attraction at the BFI Southbank film season, running from April till December.

According to the official BFI site, the India on Film is part of UK/India 2017, a major cultural celebration between the two countries in collaboration with the British Council.

The deal was negotiated by Julie Pearce, Head of BFI Distribution, and Marina Fuentes, Director of International Sales & Acquisitions at Cinestaan International Ltd, read a statement on Wednesday.

The film brings forth the story of how a father and son reconnect when the father asks his son to go with him on his final pilgrimage to Varanasi. “Hotel Salvation” stars Adil Hussain, Lalit Behl and Geetanjali Kulkarni.

Bhutiani is thrilled at the Britain release.

“We couldn’t have asked for more, and after such warm responses from all around the world and in India, I can’t wait to see how the audience in the UK reacts to the film,” Bhutiani said.

Pearce feels that the film “will strongly appeal to UK audiences” and praised the director saying that “he is part of the current new wave of fresh and exciting young Indian directors and is, without doubt, a talent to watch”. (IANS)