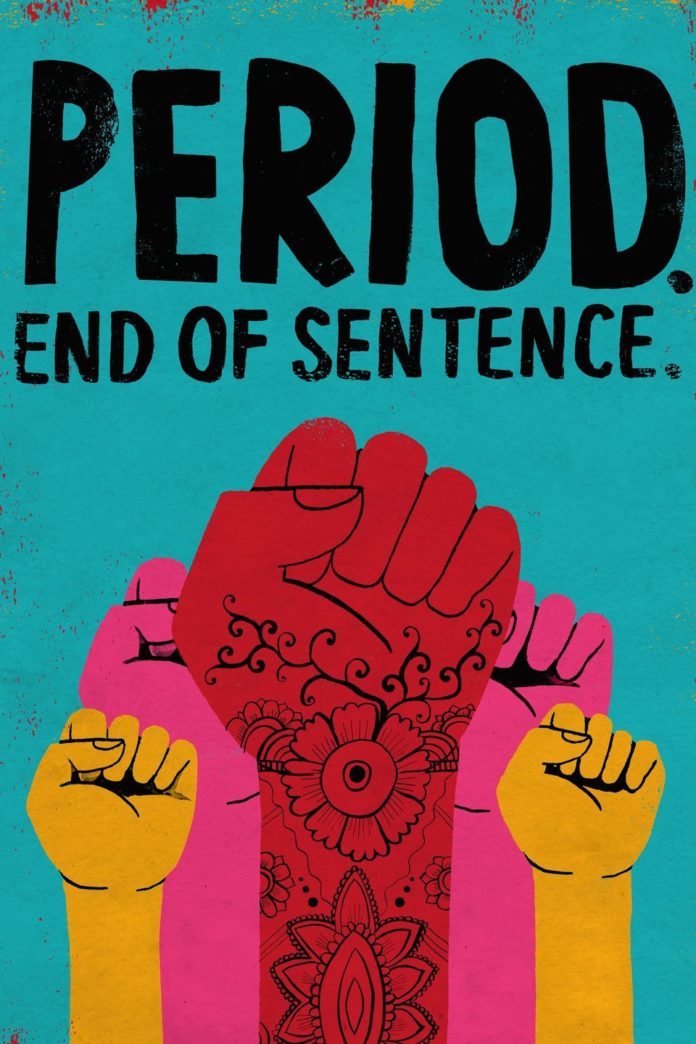 Los Angeles– Netflix Chief Content Officer Ted Sarandos is elated about India-set “Period. End of Sentence” winning an Oscar, and says he feels honoured to highlight the important but under-reported issue on the taboos around menstruation.

“Period. End of Sentence”, an India-set film on the taboos around menstruation and featuring the real ‘Pad Man’, won an Oscar in the Documentary Short Subject category at the 91st Academy Awards ceremony. The film, backed by Guneet Monga’s Sikhya Entertainment, is about women in India fighting against the deeply rooted stigma of menstruation and delving upon the work of real life ‘Pad Man’ Arunachalam Muruganathan.

Directed by award-winning Iranian-American filmmaker Rayka Zehtabchi, the film is created by The Pad Project, an organisation established by an inspired group of students at the Oakwood School in Los Angeles and their teacher, Melissa Berton. Netflix’s “Roma” also won three Oscars. In addition to a foreign language film nod, “Roma” also took home directing and cinematography Oscars for Alfonso Cuaron.

“Congratulations to Alfonso, Gaby, Esperanto Filmoj and Participant Media. Against all the odds, a black and white Spanish-language film with previously little known talent has been embraced by the Academy across three categories including Best Foreign Film and Best Director — as it was by audiences the world over,” Sarandos said in a statement.

“In winning best documentary short for Period.End of Sentence. We’re honoured to highlight the work of The Pad Project and to bring attention to this important but under-reported issue. Congratulations to Rayka Zehtabchi, Los Angeles English teacher Melissa Berton, Garrett Schiff, and Lisa Taback on their Academy Award,” he added. (IANS)