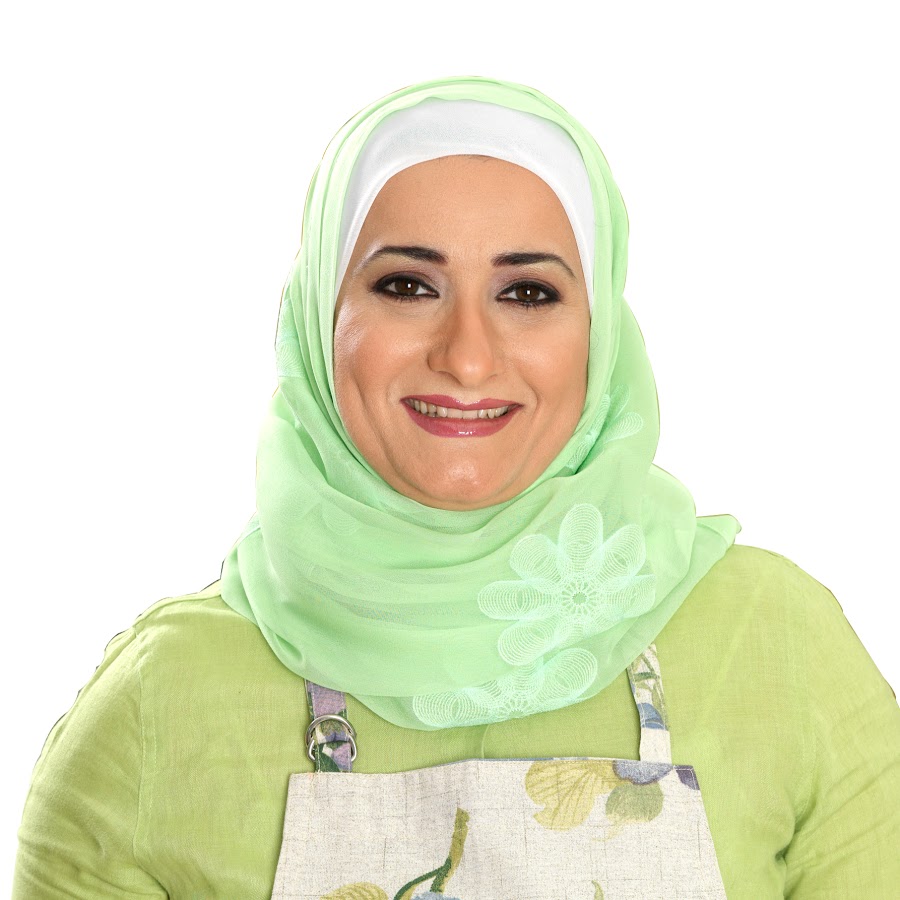 By Saket Suman
Dubai — Food remains an aspect of our lives that we take for granted, but celebrated chef Manal Al Alem believes that culinary habits can help improve relations between different nations and spread diversity across the globe.

The hugely popular chef, known as the “Queen of the Arab Kitchen”, has argued that the current decade is witnessing a revolutionary movement in the food industry — globalisation — where prominent dishes from each part of the world are gaining popularity in others.

“I generally add a twist to what I cook. I believe food is the real relation between nations. So if I cook something strange, you may pretend to like it, but deep down in your heart, there will be no satisfaction. I have to bring it closer to your heart and make it somewhat familiar to your taste.

“Arabic spices are very different from those used in the West, so if I am cooking for guests from that part of the world, I have to make some adjustments here and there to suit their tastes,” Al Alem told IANS on the sidelines of the ongoing Dubai Food Festival here.

The popularity of this elegant middle-aged woman with kind brown eyes comes from a daily TV show filmed in her kitchen in Kuwait. Her warmth spreads from the small screen into thousands of homes across Saudi Arabia and Middle East as she holds forth about food, cooking and shopping.

She held a specially curated “Mielle Masterclass” at the food festival and provided her analysis and perspectives on the global food industry in a freewheeling chat with this visiting correspondent.

“This is perhaps the best time for the global food industry. In the years to come, we will see that prominent dishes will travel to all parts of the world. Eating habits are going to hugely spread. Since people are travelling more, the history and culinary customs of different countries are being passed on to one another.

“And one of the most lasting memories that stays with one is that of the food one eats outside. That is why we see an increasing number of tourists opting for culinary classes when they visit other countries. Look at Sushi, it has become a common dish in almost all corners of the world. So, food is travelling really fast and I think this is the era of food globalisation,” she said.

But then, there are challenges too. Look at the current list of globalised foods, for instance. Pizzas, burgers and similar dishes, mostly of Western descent, seem to rule the roost. Is there much hope then?

“Of course, there is,” she exclaimed and went on to explain that local variations can be made to these popular dishes as well.

“There is a challenge that popular items like burgers and pizzas have dominated the scene, but there is certainly a lot of scope as people are looking out for uncommon things. A burger made up of camel meat is becoming so popular. So we can similarly add our bit to it and diversify the food options,” she quipped.

Al Alem’s story is an inspiration for many women in the Arab world. Rising from humble beginnings, she first understood the importance of cooking after she got married and lived in Kuwait, where she had to cook for her husband.

“My husband would be kind and tell that it is really good. But deep down I knew it was not good. Then I started looking into magazines and I found out that there was something missing. There was no documentation. Every mother taught cooking to their daughters orally, but very little was documented.

“Then I started to make little adjustments here and there and began cooking demonstrations for them. I never allowed them to get a paper along. I told them, ‘Don’t write anything because again you will miss something and the same story will repeat itself’. I give written recipes to people so that there is no confusion,” she said.

Towards the end of 1990s, television made her an instant idol for hundreds of thousands of Arab women.

The advent of internet, on the other hand, has brought her global fame and recognition. With more than 200 million views on YouTube alone, Al Alem is among the most viewed chefs not only in the Middle East but throughout the globe.