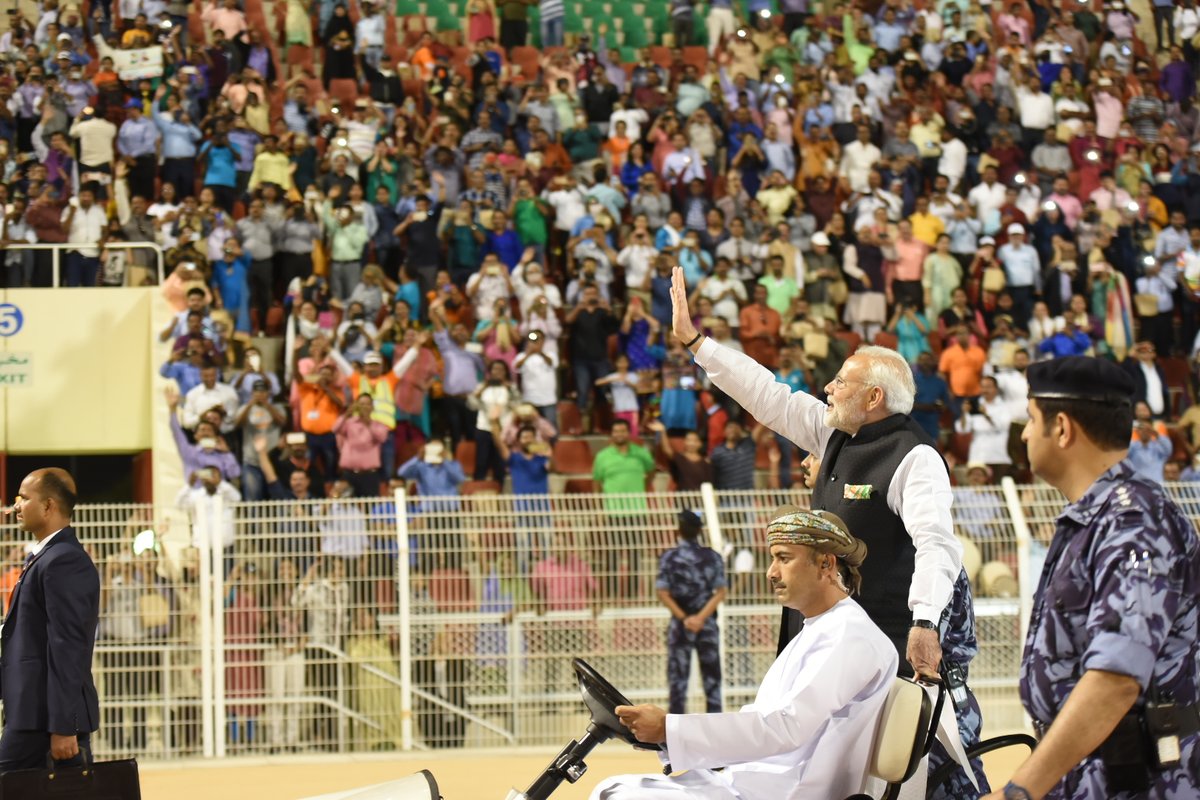 An official statement issued ahead of the last Defexpo held in Goa in 2016 had said that 490 foreign companies took part in the exhibition. This year, 523 Indian companies will participate in the event, up from 510 in 2016. Overall in 2016, the Defence Ministry had announced participation of around a thousand Indian and foreign companies. Compared to that, the total number of participants this year has slipped to 677.

Defexpo 2018 — being held around 35 km off Chennai — would be spread over 290,000 square feet area and also have a live demonstration area. Among the exhibitors this year, around 72 per cent are Indian firms, and about 20 per cent of the area is covered by medium small and micro enterprises (MSME), the Secretary said. This year, for the first time, the Indian naval warships will be exhibited for the public. Kumar said warships will be anchored at the Chennai harbour on April 13-14. Entry would be free for general public.

The Defence Production Secretary said the aim of the exhibition was “to project India as a defence manufacturing hub”.

“The Defexpo is aimed at sending out a message that India is emerging as a defence manufacturing hub. This is in line with Make in India,” Kumar said, adding that all leading global defence manufacturers were participating in the event.

According to Kumar, the exhibition location near Chennai was picked because there is access to sea and a vast expanse of levelled ground is available.

He also said it was also close to tourist sites of Mahabalipuram and Cholamandal artists’ village. This would be an added attraction for the visitors.

“It is close to the historic site from where thousands of years back large number of ships had sailed during the Chola dynasty,” Kumar added. (IANS)