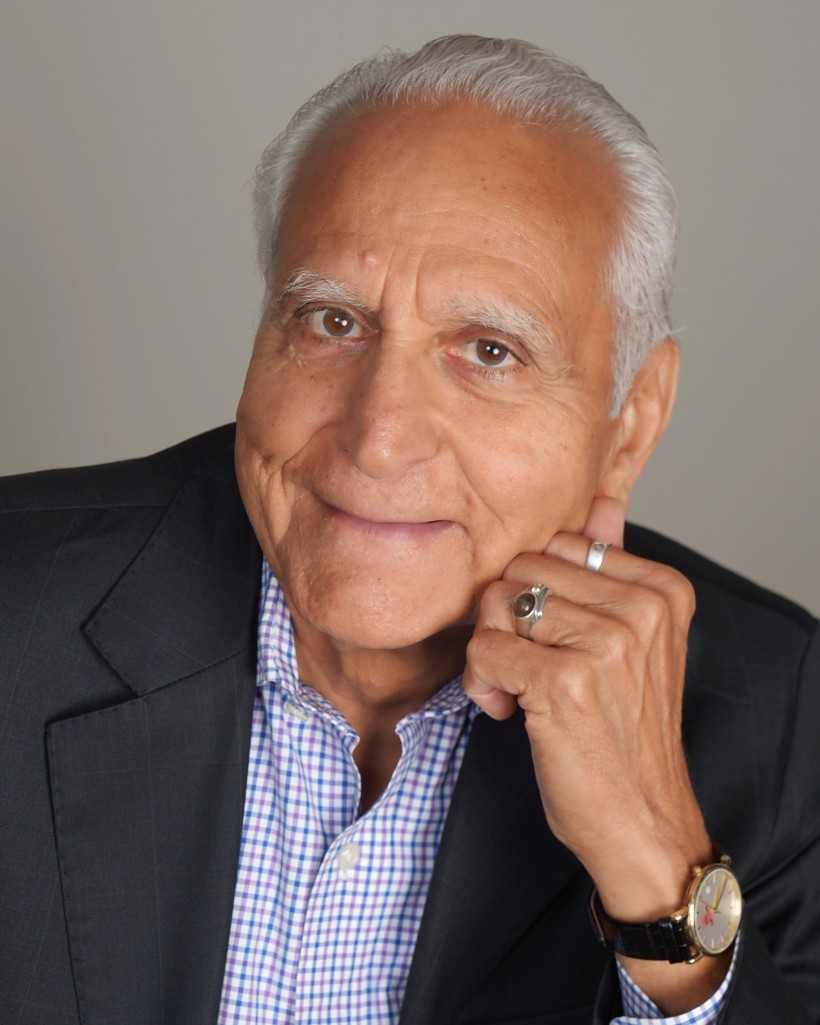 When Krishan Bedi was 20-year-old, he came to the United States by boat from a small village in Punjab in 1961. After nine years in the US, he returned to India to have an arranged marriage. Together, he and his wife returned to the States, where Bedi developed a career as a healthcare executive.

Now, Bedi has written his memoir: Engineering a Life. It is published by Spark Press, and is an examination of Bedi’s life, and how he has handled the plethora of curve balls thrown his way with determination, humor, and an unwavering faith that everything would work out.

“The Muslims are coming! The Muslims are coming!” that is how Bedi starts his memoir, remembering India’s partition in 1947 when he was only 6. “The leaders of India thought it would be a peaceful migration, but after the hasty withdrawal of the British, centuries of peaceful co-existence was laid to waste as Hindus, Muslims and Sikhs engaged in a bloodshed that killed two million people.” 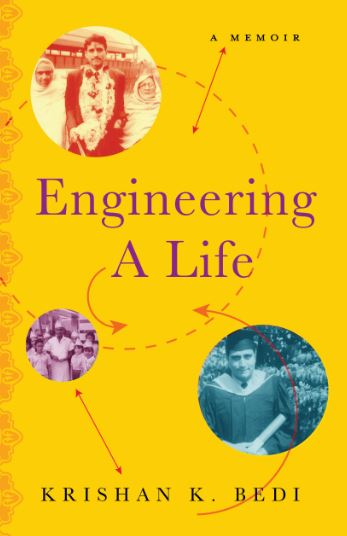 This book is about values and faith and the importance of friendship, family, and hard work. It’s a story about achieving the American Dream, proving that no matter how thoroughly you map out your life’s journey, no matter how many blueprints you draw up, when you veer off the course you’ve plotted—somehow, in the end—you end up where you’re supposed to be.

A twenty- year-old from the tiny village of Punjab, India, Bedi had big dreams and ideas of what he wanted to do with his life. He eventually earned a master’s degree in industrial engineering at the University of Tennessee.

Bedi has served as member of several healthcare professional organizations, and is currently a member of the board of Indo-American Society of Peoria. Bedi is a contributing author to The Magic of Memoir, edited by Linda Joy Myers and Brook Warner.

Bedi ends the book by talking about how his heart was torn when he had to leave his beloved parents behind in India, although he had promised his mother that he would return to stay for good.

“Our plane landed in Boston on a beautiful afternoon on Aug. 10, 1991, and as I stumbled off the plane, I dropped to my knees and kissed the ground, thanking God that we were finally in the US for good. This was my true home.”

Bedi now lives with his wife in Peoria. They have three sons and five grandchildren.