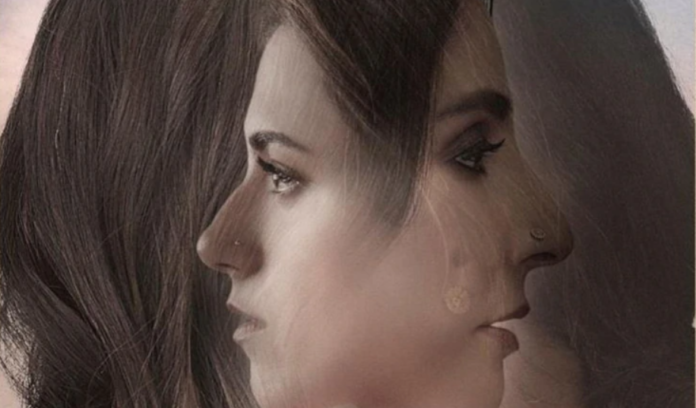 Mumbai–Producer Ekta Kapoor is all set to release new web series, The Married Woman, and she says she waited to make the intense drama show on a digital platform because it wouldn’t be possible to do justice to its content on television or film.

The web series is based on Manju Kapur’s book of the same name, and stars Ridhi Dogra and Monica Dogra in lead roles.

Asked why she decided to make the show based on the book, Ekta said: “I read the book and I liked it, so I wanted to make a show out of it. When I met Manju (Kapur) ji, I thought it’s a great book but there was no way I could do it on television or film. So, I waited for a medium that gave birth to individual viewing. This was probably the show that was waiting to be made and I thought the digital medium would be a perfect platform for it.”

The trailer of the show delves into the characters of Astha (Ridhi Dogra) and Peeplika (Monica Dogra). Set in the nineties, the story revolves around Astha, a dutiful wife and a doting mother, who sets out on a journey of self-discovery after she meets an unconventional artist, Peeplika.

Asked how responsible she feels to bring varied stories to the audience through the digital platform, Ekta said: “I cater to every kind of audience and I have no problem when I cater to the masses. I make really aspirational and, at times, escapist programming for people who want to enjoy themselves. At times I make relatable, heartwarming and really touching stories because for me it is therapeutic as I get the opportunity to tell different kinds of stories.”

“When you do one show for television, it goes on for 20 years or sometimes 5,000 episodes. So, at one point you get tired of it. In movies, it’s all actor-driven. I enjoy telling a variety of stories and the language in the show is different from a lot of other shows,” she added.