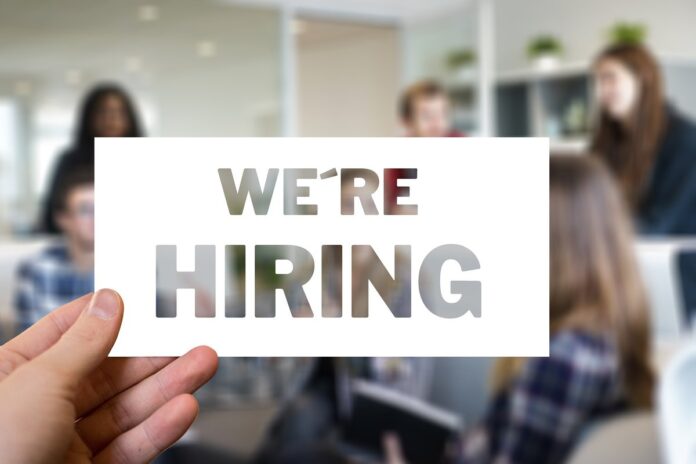 New Delhi– Despite the impact of Covid-19, the Indian technology sector rallied round to grow at 2.3 per cent year on year in the financial year 2020-21 on the back of rapid acceleration in digital transformation and tech adoption, said a Nasscom report on Monday.

The industry is expected to add over 138,000 net new hires in FY2020-21, taking total employee base to 4.47 million, according to the IT industry body’s Strategic Review 2021 titled, “New World: The Future is Virtual”.

Investing in digital continues to rise as an imperative for the industry, with organisations building their capabilities and aligning business models to digital practices up to 28 per cent-30 per cent of the industry revenues was recorded for digital.

The Indian domestic market, driven by hardware led demand continued to show resilience, growing at 3.4 per cent in the year.

With an increased focus on innovation, India witnessed more than 115,000 tech patents filed by companies in India in the last five years.

“As we look at 2021, while there are positives on the vaccination front and accelerated digitisation across verticals, the technology industry in India is well geared to build on these trends and continue its transformation journey in this re-defined techade,” Debjani Ghosh, President, Nasscom, said in a statement.

The industry witnessed 146 merger and acquisitions deals in 2020, 90 per cent of which were digitally focused.

Companies saw a significant rise of 80 per cent in cloud adoption during the first half of FY2021 versus the second half, said the report. (IANS)